Clevenger was a star 5’7″, 145-pound left halfback on the Indiana Hoosiers football team at Indiana University from 1900 to 1903. Although little more than jockey-sized, he was the school’s first great Hall of Fame athlete. Clevenger also played baseball (as a shortstop) and basketball at Indiana as well, and was captain of all three squads.

In 1902 the Indiana baseball team closed their season at home against Minnesota. Clevenger came to bat down 10-8, two on, two out, last of the ninth. He hit a home run to win the game. Later he said, “It wasn’t a big school then, but the students got together, took up a collection, and went uptown and bought me a gold watch. It’s one of my most prized possessions.”

As a senior and captain on the football team in 1903, Clevenger kicked a field goal, ran a punt back for a touchdown, and led his team to a shocking 17-0 win over Illinois. The crowd of 1,500 carried Clevenger and other Hoosiers off the field, then marched behind the band downtown for a celebration that lasted into the night.

Following his graduation, Clevenger served as head coach for the basketball and baseball teams at Indiana for two years. He then coached football, basketball, and baseball at Nebraska Wesleyan University from 1908 to 1911.

In 1911, Clevenger moved to the University of Tennessee, where he served as head football, basketball, and baseball coach until 1916. While at UT, he posted a 26–15–2 record in football, including a conference championship and the school’s first undefeated season in 1914. At the same time, his 1915–1916 basketball team went undefeated, and was acknowledged as the best team in the South. Clevenger also served as athletic director at Tennessee.

Prior to the 1916 football season, Clevenger moved to Kansas State University, where he served as head football coach, head basketball coach, head baseball coach, and as the first athletic director for the school. Curiously, John R. Bender moved from Kansas State to Tennessee at the same time, so the two schools in effect swapped football coaches. Clevenger’s football teams at Kansas State had an overall record of 19–9–2. He found even more success in basketball, posting a 54–17 record, still the best winning percentage in school history, and winning two Missouri Valley Conference championships.

In 1921, Clevenger left the coaching profession and moved to the University of Missouri, where he served as athletic director until 1923. In 1923, Clevenger returned to Indiana and became its most venerated athletic director, holding that position for 23 years before retiring in 1946. He was replaced in the position by Bo McMillin. While at IU, Clevenger helped found the annual East–West Shrine Game.

Clevenger was inducted into the College Football Hall of Fame as a player in 1968. The I-Men’s Association at Indiana University annually awards a Z. G. Clevenger Award in his honor. It is the highest award given by the organization. 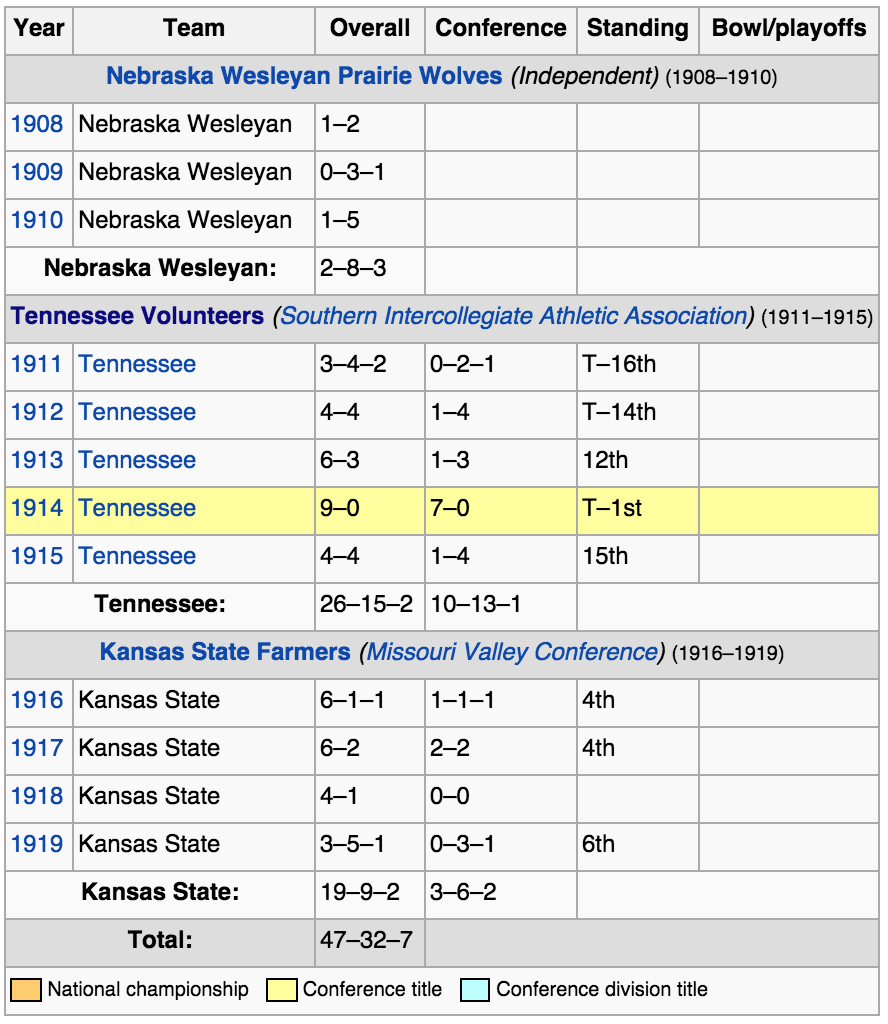