A native of Sutton, Nebraska, Bender played college football at the University of Nebraska from 1900 to 1904. Due to loose eligibility standards at the time, he played five seasons for Nebraska. Bender starred at halfback for undefeated teams in 1902 and 1903, served as captain of the 1903 team, and graduated as the leading scorer in Nebraska history. However, tarnishing his image, one story recounts that he refused to play against the national powerhouse Minnesota until Nebraska paid him an acceptable amount of money. 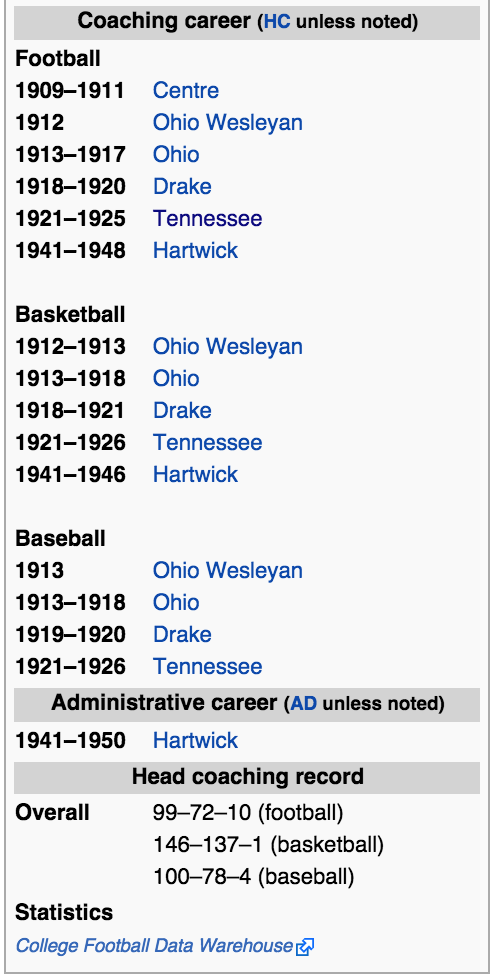 After graduating from Nebraska, Bender served as head football and basketball coach at Washington State between 1906 and 1908, where he posted a 13–1 record in football. His 1907–08 basketball squad also recorded a 12–3 mark, by far the best in school history to that point. Between 1908 and 1909, Bender coached football at Haskell Indian Nations University and from 1910 to 1911 he coached football at Saint Louis University. During the 1911 season, reporters in St. Louis commented that Bender looked like a charm doll called a Billiken, which were a national fad at the time. His squad became known as “Bender’s Billikens,” which is the genesis of SLU’s athletic nickname. Bender returned to coach Washington State football from 1912 to 1914.

In 1915, Bender was hired as head football coach at Kansas State. In his one season at K-State, his team posted a mediocre 3–4–1 record. However, Bender left a lasting mark by instituting two long-term traditions at Kansas State in 1915: starting the annual homecoming event and adopting the nickname Wildcats.

Prior to the 1916 season, Bender moved to the University of Tennessee. At the same time, the sitting head coach at Tennessee, Zora G. Clevenger moved to Kansas State, in effect trading jobs with Bender. Bender served as head football coach at the University of Tennessee from 1916 to 1920. During his tenure, he compiled a record of 18–5–4 (.741). His best season came in 1916, when his team went 8–0–1, marred only by a scoreless tie againstKentucky. Tennessee did not field football teams in 1917 and 1918, and Bender posted his worst record in 1919, when his team went 3–3–3. In his final season, he went 7–2 and recorded Tennessee’s 100th victory in football, with the two losses coming against Vanderbilt and Mississippi State. He is also credited with installing the short punt formation at Tennessee.

After his career at Tennessee, Bender served as a physical education instructor at the University of Houston. During this time, Bender also coached a volunteer football squad of students for the school. He named them the Cougars after his Washington State team. In turn, the college’s newspaper, The Cougar, followed suit when choosing its name. The university’s athletics teams remain known as the Houston Cougars today. 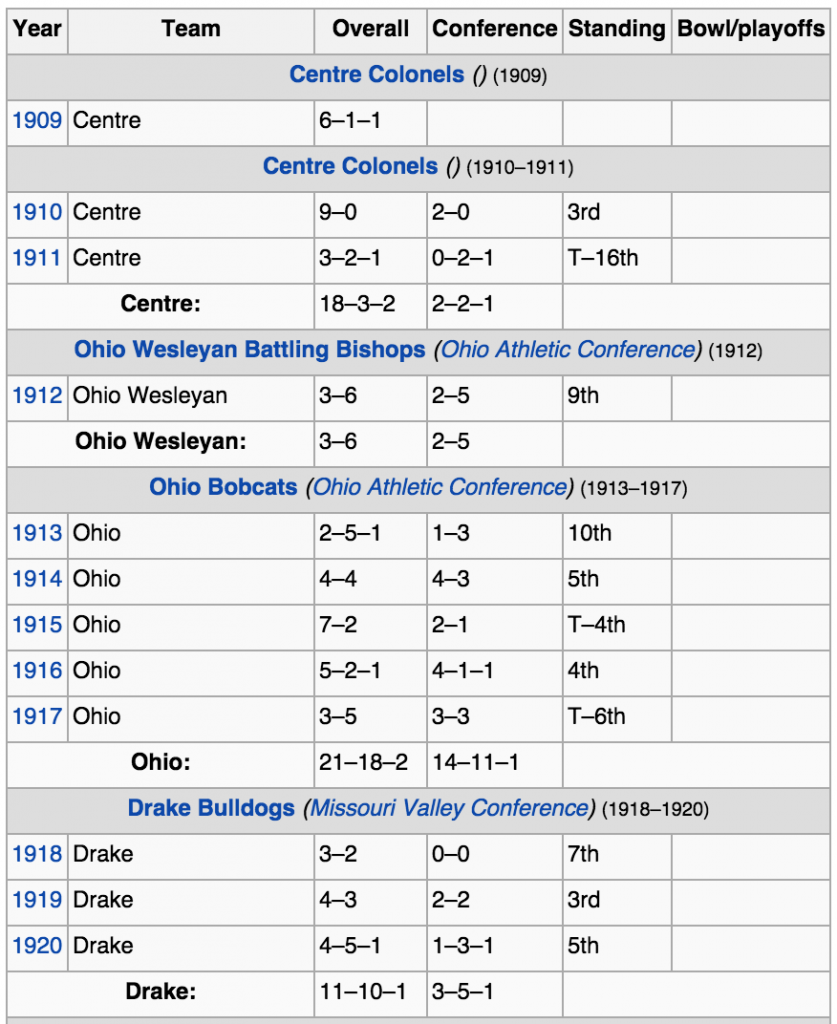 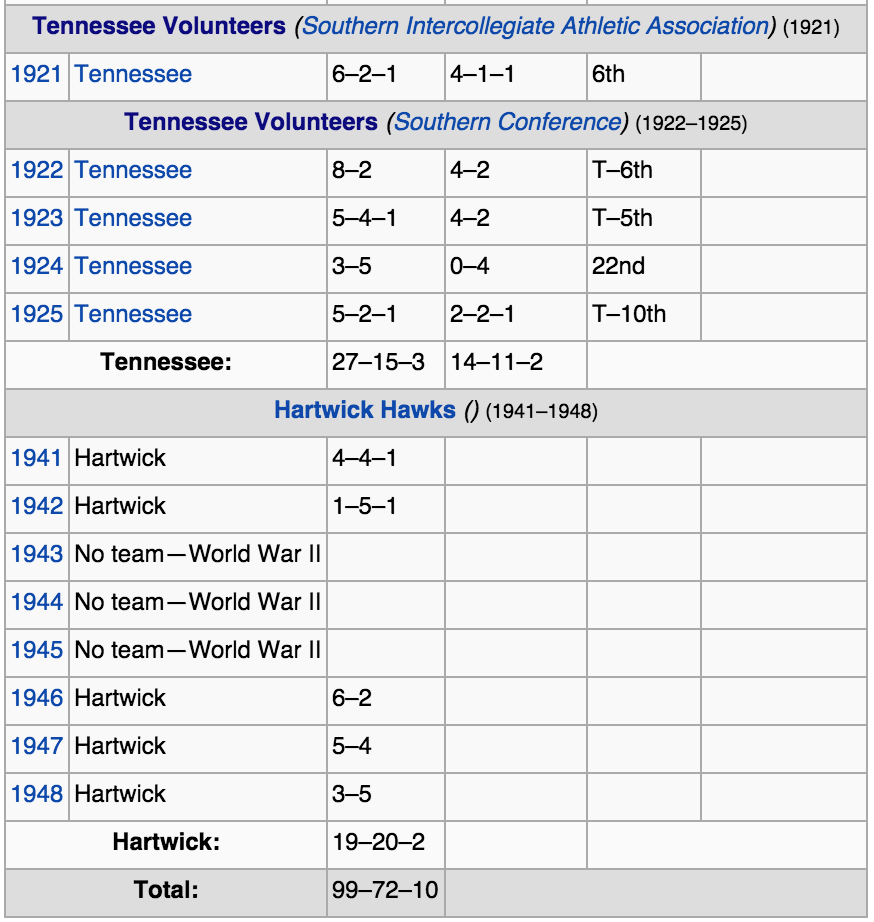