Levene played college football at the University of Pennsylvania, and was named an All-American in 1905 and 1906. In 1905, Penn went 12–0–1. Levene was known for being a football player who worked hard to help out his team, as well as one of the first good pass catching ends. The forward pass was legalized for the 1906 season.

Levene coached under head coach John Heisman at the University of Pennsylvania.

After coaching, Levene was a football official and wrote a book, Twenty Modern Football Plays. 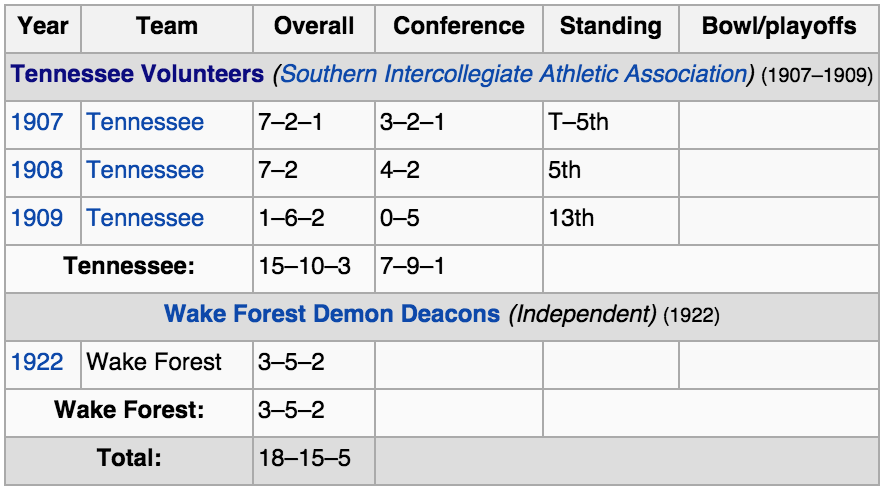