The 2001 Tennessee Volunteers football team represented the University of Tennessee in the 2001 season. The team was coached by Phillip Fulmer. The Vols played their home games in Neyland Stadium and competed in the Eastern Division of the SEC. The Vols finished the season 10–2, 7–1 in SEC play and won the Citrus Bowl 45–17 to Michigan. 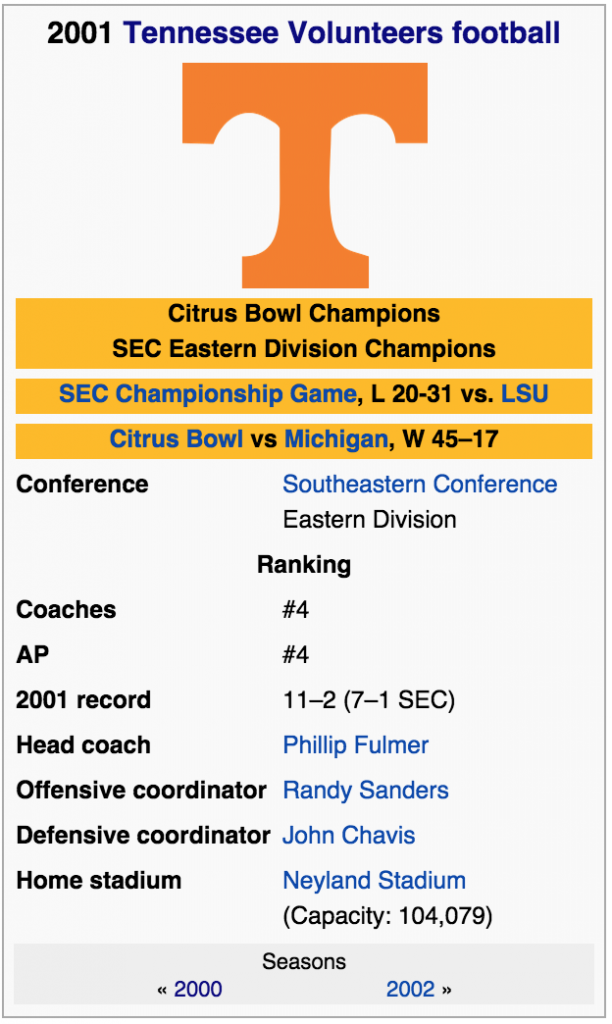 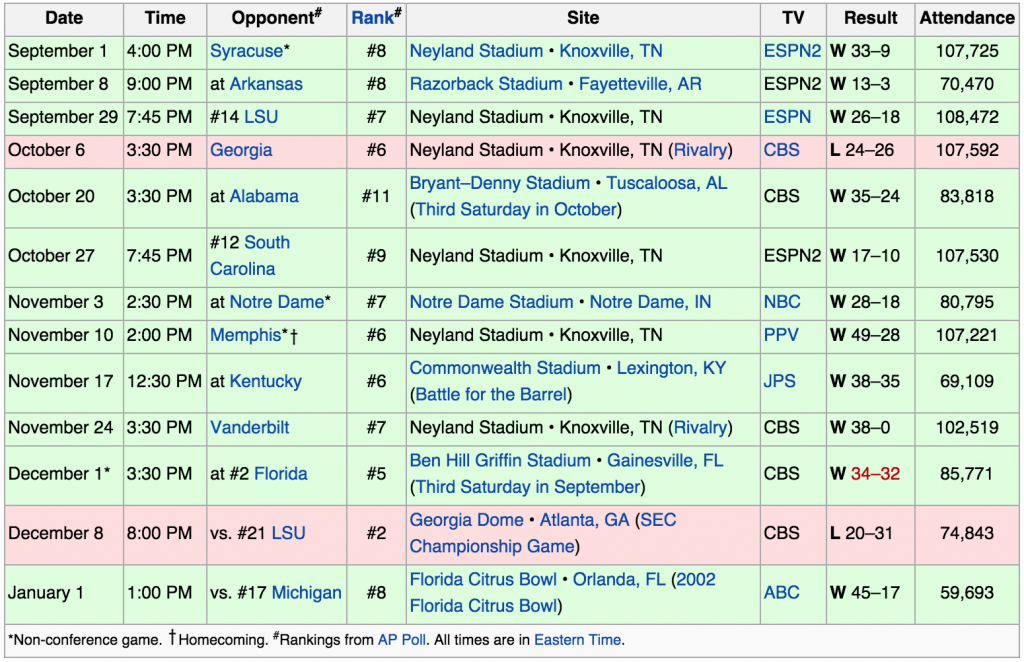 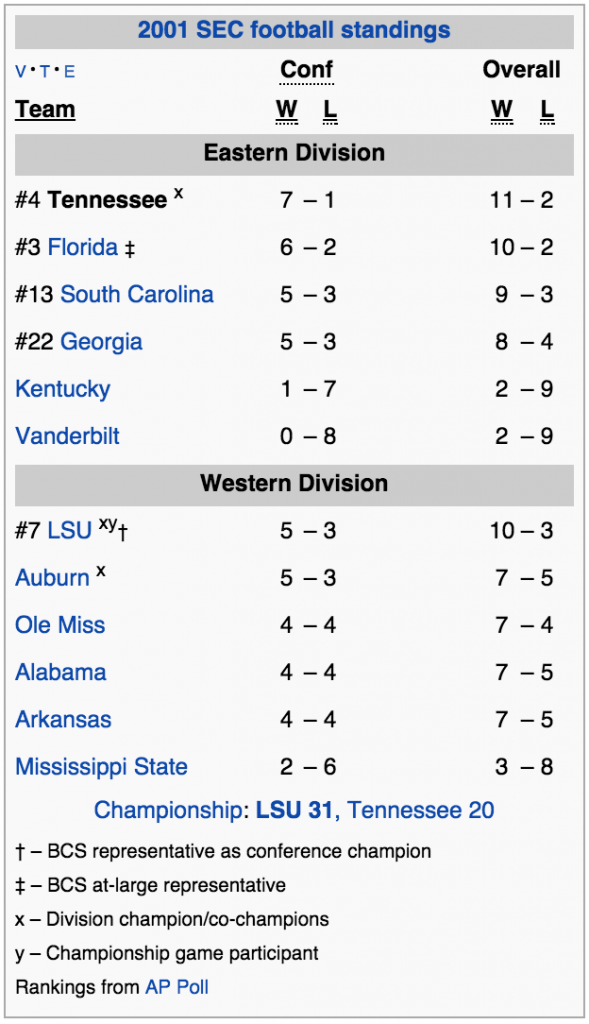 The 2002 NFL Draft was held on April 20–21, 2002 at the theater at Madison Square Garden in New York City. The following UT players were selected: 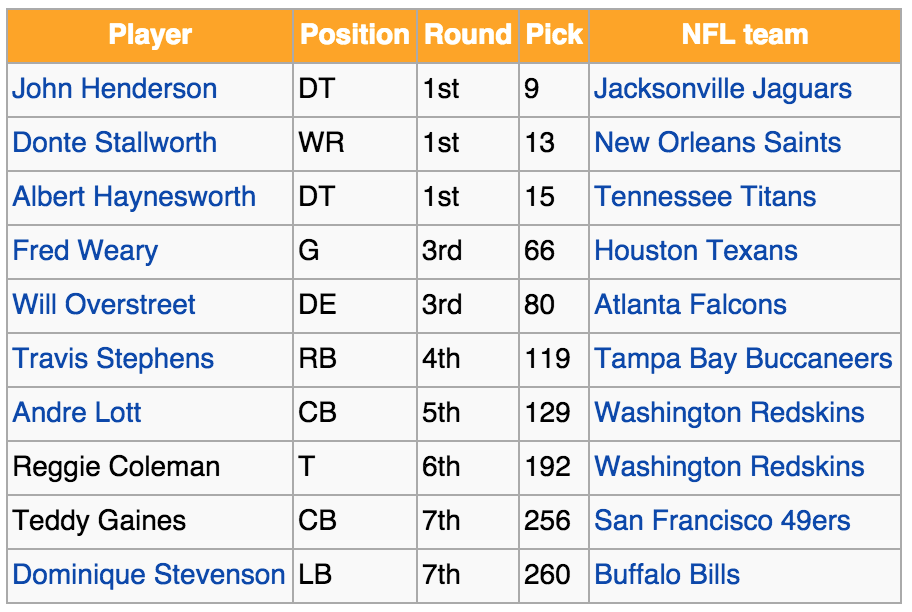