The 1902 Tennessee Volunteers football team represented the University of Tennessee in the 1902 college football season. The Volunteers won a school record six games in 1902 and beat rivals Sewanee and Georgia Tech. The team was guided by a new head coach, H. F. Fisher, who came from Princeton University, as did his predecessor, George Kelley.

1902 was the first game that Tennessee scored on Vanderbilt in their Rivalry game. 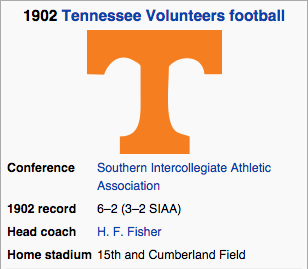 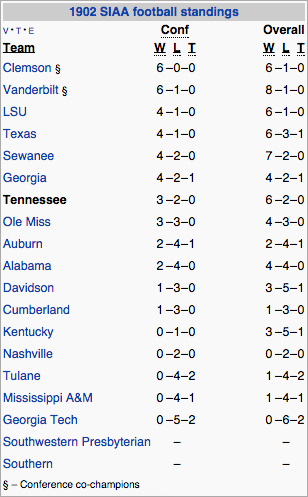