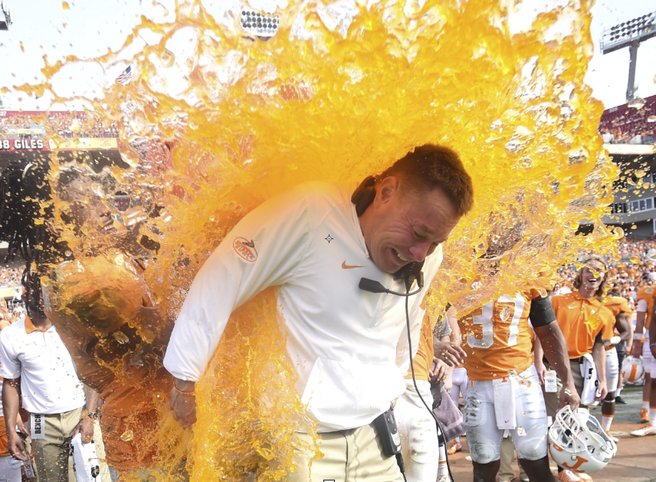 A lot of questions were formed before Tennessee’s appearance in the Outback Bowl. Tennessee came in ranked #23 against a Northwestern team ranked #13 in the nation yet were favored to win the game despite key wins by Northwestern against Stanford, Duke, Nebraska, and others. The Vols preformed well in the latter part of the season but were also matched up against teams that the Vols should of expected a win. Struggles on offense, particularly in the passing game, gave Vol fans some heartburn and plenty of worry facing Northwestern’s defense.

The first quarter was sloppy as the Vols failed to make key plays and racked up penalties making them seem like a very undisciplined team. The rust was only temporary however with the second quarter and stretching into the second half as the Vols offense and Defense put together a great gameplan easily beating Northwestern 45-6.

Improvements are still needed going into the 2016 season. Josh Dobbs continues to struggle with the passing game especially when he rolls out of the pocket. The offensive line needs to get better in both the run and pass blocking for our offense to be able to dominate SEC defenses. On the defensive side, the Vols need to address Curt Maggitt entering the NFL draft and possibly others on the defensive side. 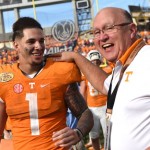 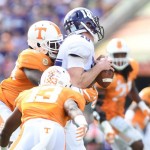 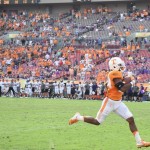 Butch Jones and Defensive Coordinator John Janzcek parted ways this week leaving Butch the opportunity to bring in a better coordinator, not that Janzcek was bad at all with our defense and their schemes. Hopefully Jones can make a splash with this hire. Although I would of preferred him sending DeBored packing and bringing in a strong offensive coordinator who understands you can make a run at the SEC with peppering opposing defenses with 5 yard out routes. Relying on Josh Dobbs running ability could possibly get him hurt next year and has DeBored and Jones gotten Quintin Dormady ready?

As far as recruiting goes, the Vols are not anywhere close to a top 5 recruiting class as in the past 2 years which is of concern unless Jones is focused on getting the right kid for the right position. Then I would totally ignore the Tennessee recruiting class rankings.

None the less, I’ve already got my season tickets for 2016! 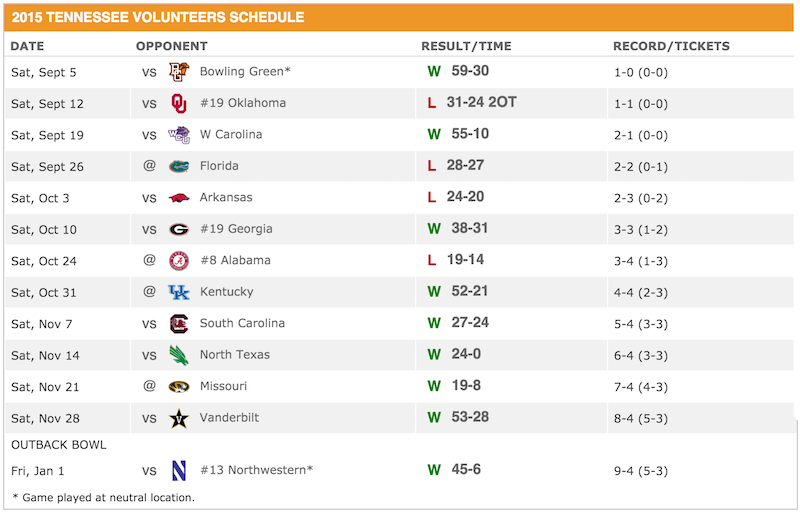