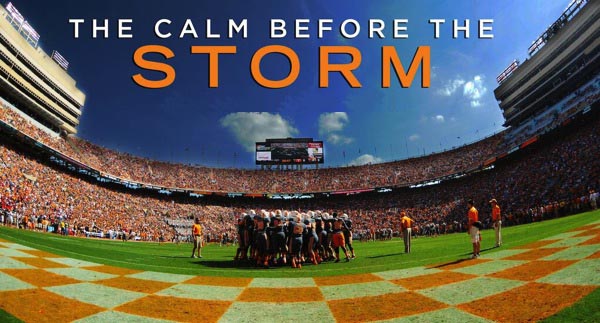 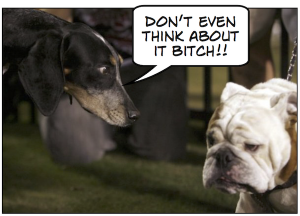 With the odds stacked against Tennessee having easy leads and blowing them against Oklahoma, Florida, and Arkansas. #19 Georgia came into town touting a great run game with Nick Chubb and Sony Michel but with a shaky quarterback Greyson Lambert and an easy early schedule but just coming off a drubbing from Alabama. This game proved to immediately different as Tennessee quickly found themselves in a 24-3 hole with 2 touchdowns coming from Tennessee fumbles recovered by Georgia. Tennessee fans immediately had the “we’re done” thoughts on the faces and in their heads. Tennessee has frustrated fans so far showing the inability to regain control of a game or allow their lead to be blown.

Tennessee responded quickly to the surprise of fans climbing back into the game in 18 plays and 3 minutes scoring twice and entering halftime down only 1 score 24-17. Tennessee surged to a 38-31 lead into the 4th quarter and making fans nervous of blowing another hard earned lead. Josh Dobbs finally had a productive game going 25/42 for 312 yards and 3 touchdowns. The difference was clear! Dobbs stayed in the pocket far more against Georgia then he has all season. Allowing the receivers to do their job and make plays taking pressure off Dobbs and the running game which was unable to crank out large plays. Aaron Medley also showed up with a 100% performance. Fans always know that a coach’s ability to get out of hot water is to win against the big three in the SEC (Florida, Georgia, and especially Alabama. 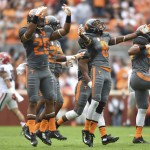 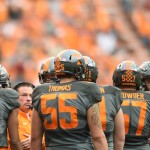 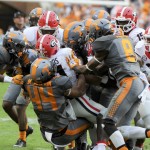 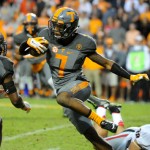 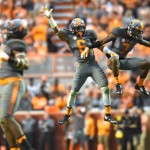 Does this mean Tennessee is finally fixed? NO, There is still at lot of work to do. Too many gaps in the defensive secondary allowing Georgia deep passes for scores and the difficulty in tackling angles. The offense would do us all a favor get dumping the sweep runs, screen passes, and play action passes with Dobbs on a roll out. Dobbs and the offensive game plan have shown their hand with their gamplan giving our opponents all the tools they need to stop 3/4 of our offensive plays as well as stuffing the run. While Dobbs is a great athlete and can be a major playmaker himself alone, he is not good and completing passing on the run outs. Keep him in that damn pocket! Let him make his reads and THROW!!! As a last resort, you rely on Dobbs scrambling ability.  You take Dobbs out of our offense as the 2nd or 3rd runningback. The only thing you will accomplish there is perhaps getting Dobbs hurt and having to bring Dormady along quickly.

But for now, it’s time to just sit back and soak in a great win against one of our SEC rivals. Tennessee has a buy week to prepare for their trip to Tuscaloosa to face the Tide which is looking to be our toughest game of the season. How great would it be that our coordinators and Butch Jones keep the momentum and get a win against Alabama or at least give them a run for their money! To go into Tuscaloosa and not get blown out 53-0 would be a moral victory. A “signature win” would be the Vols handing Alabama another unexpected loss and pissing on The Weasel’s call sheet. 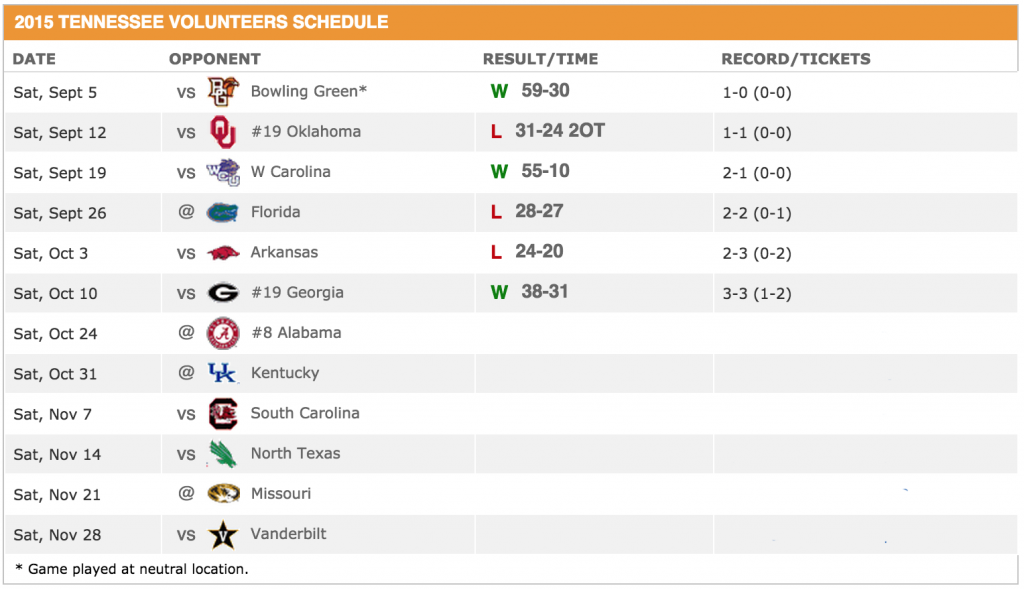