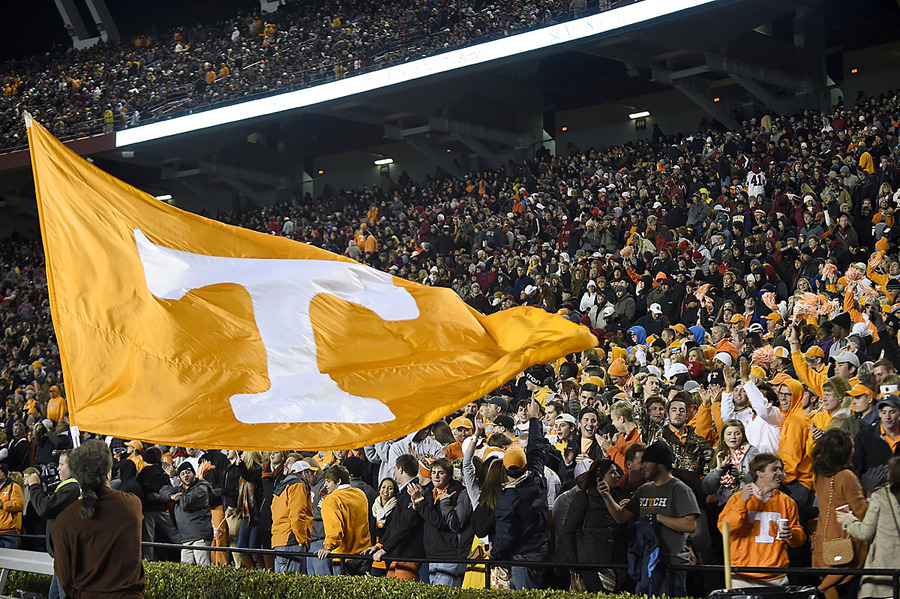 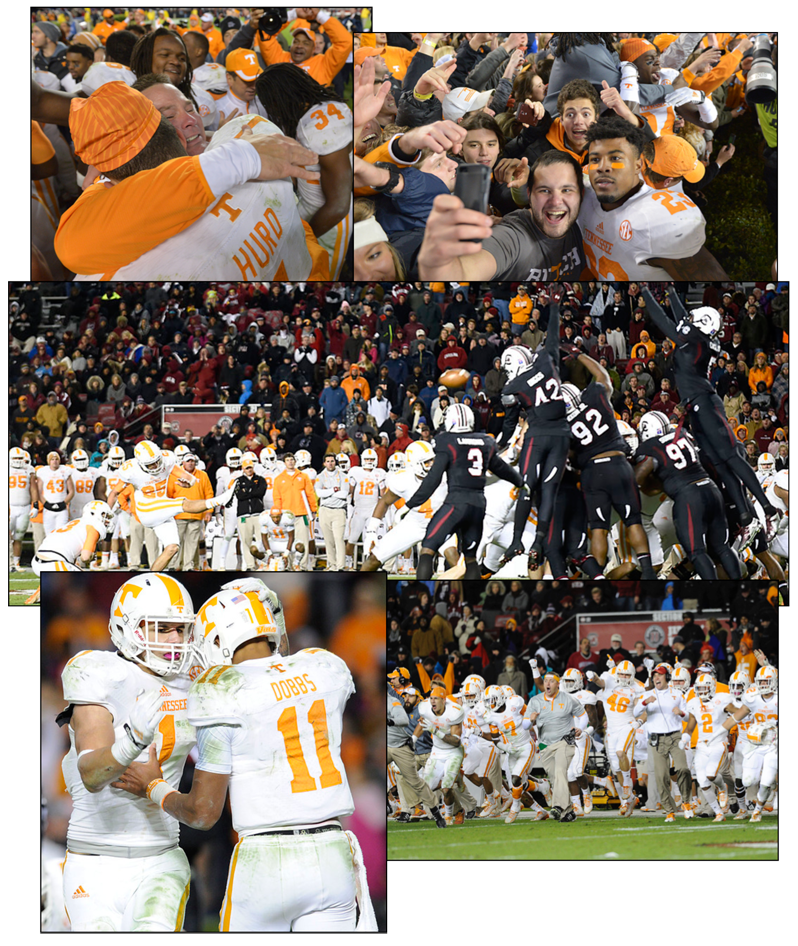 « The Return of the Weasel Mizz…ewwww! »