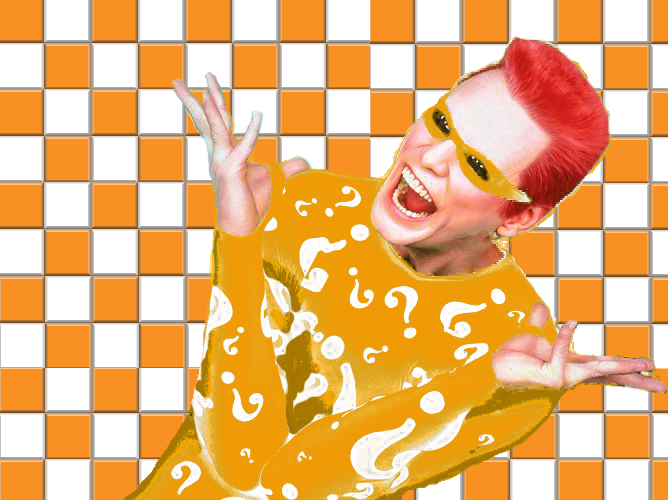 This is the question I have been asking myself all season. Even stating on our Voltalk.com Podcast that I would prefer the other team score first against the Vols (jokingly) so they would play up to their ability. Nothing has shown me more to be true then Tennessee’s recent games against Georgia, Alabama, Kentucky, and now South Carolina.

Tennessee jumping ahead early in the first quarter 14-0 putting Neyland Stadium in a comfort zone. Why wouldn’t we beat South Carolina? We’ve done it for the past 2 years and they are now coming to Knoxville without the Head Ball Coach Steve Spurrier who abruptly left the program mid-season. Even with South Carolina putting up 28 points against Texas A&M the week before seemed to not doubt Vol fans ability to continue the streak against South Carolina.

Tennessee jumped ahead of Oklahoma 17-0 but mounted a comeback and taking the game into overtime only to lose 31-24. A repeat of this trend came in the swamp against Florida where they started the game out 7-0 over the gators but again allowed the game to turn against them losing for a second time by 1 point. A 14-7 lead against Arkansas ended in a 24-20 defeat. Now these may not be the best examples of my point because they were losses but where it has really shown apparent was against Georgia. The Bulldogs jumped out to a 24-3 lead having Vol fans already accepting another loss on the year. Instead they got an early glimpse of what our Vols could do watching them come back and beat the Bulldogs 38-31. Even with an early lead by Alabama, Tennessee was able to keep the game close and give Alabama one of its most narrow margins of victory all year.

The best example of this was last week against Kentucky. With the wildcats scoring early and believing this was another year they could beat the Vols, Tennessee came back and handing Kentucky a brutal loss.

South Carolina brought out the one thing Vol fans had seen all to many times…. A second half where the Vols suddenly looked inept and quickly lost their lead allowing South Carolina to rebound and tie the score 24-24 in the 3rd Quarter. In the final minute of the 4th quarter the Gamecocks easily marched down the field to what would seemingly be a winning drive. Lady Luck however blew through Neyland, or maybe it was just Malik Foreman, causing South Carolina’s Jerrell Adams to fumble the ball and a Tennessee recovery ending the game for Tennessee’s 5th win of the season.

Given our upcoming SEC games against Missouri and Vanderbilt, would it not be to our advantage to let them take an early lead? Would this not cause not only our players but our coaching staff as well get more aggressive with play calling and execution to finish the season with a respectable 8-4 record and clearly more positive attitude about the future? 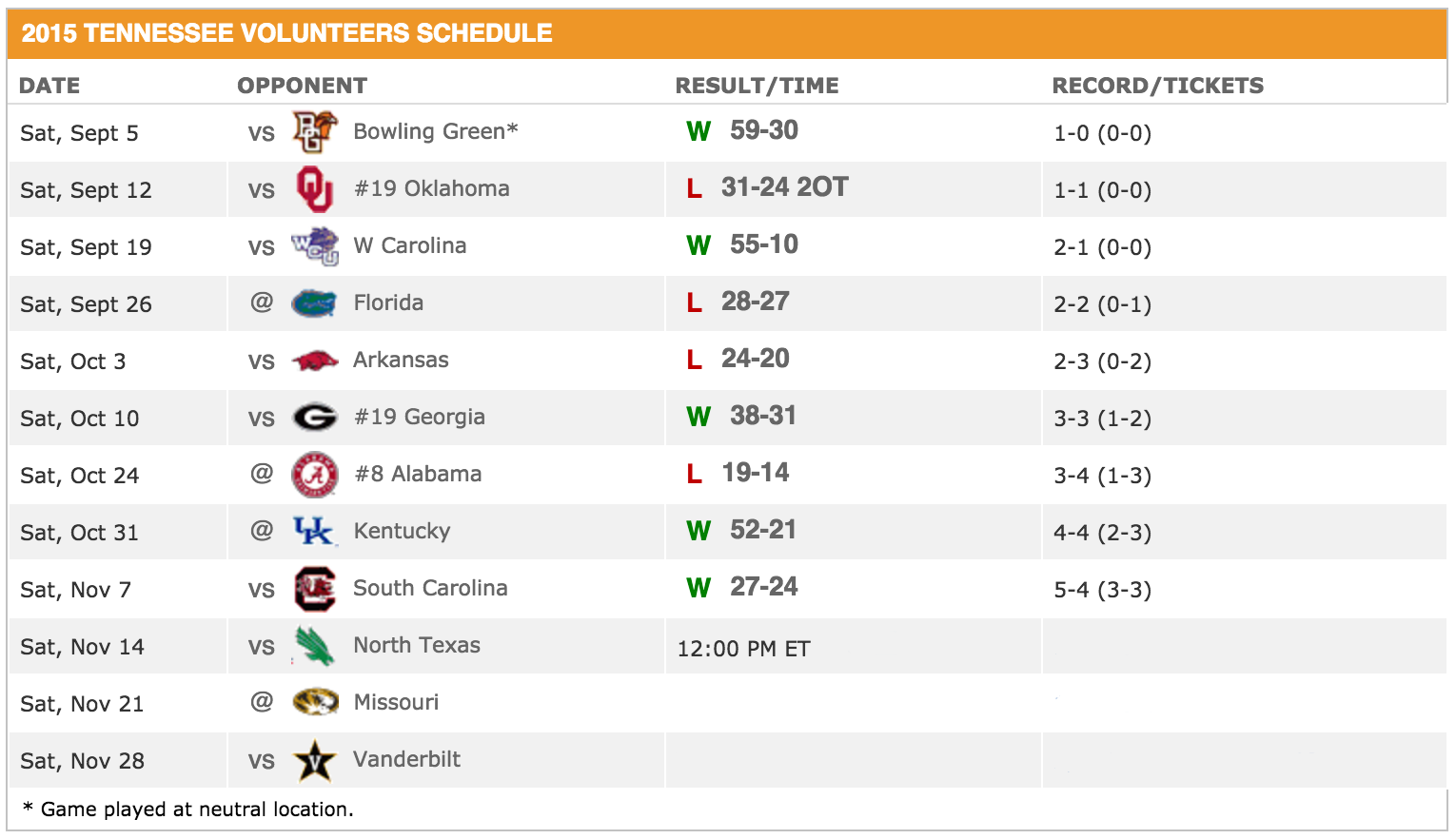