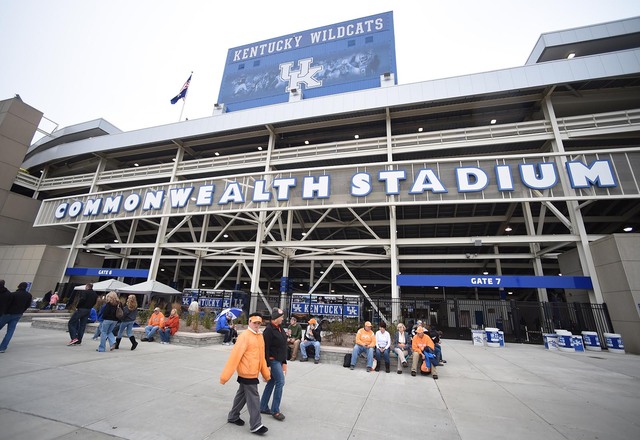 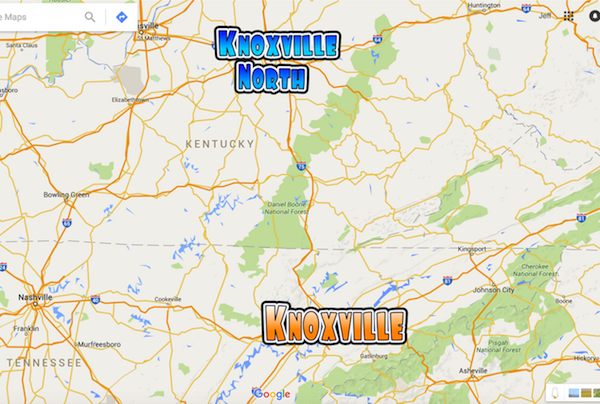 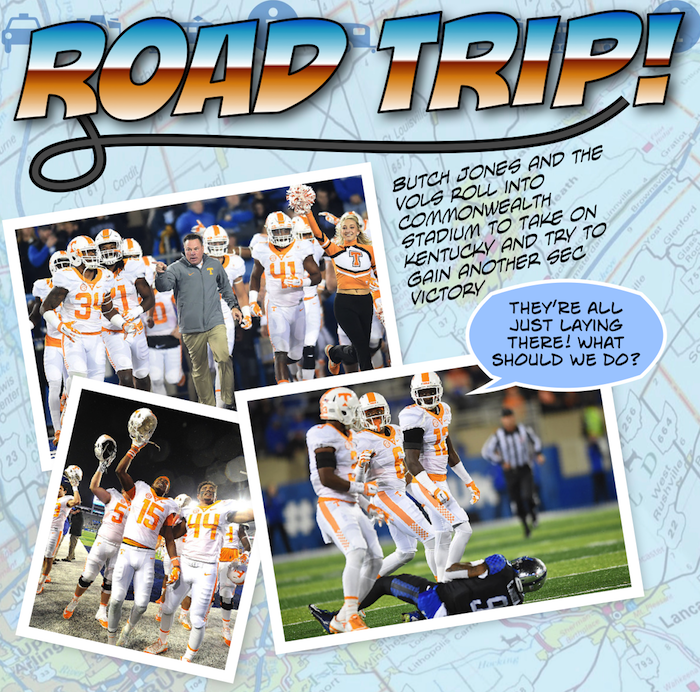 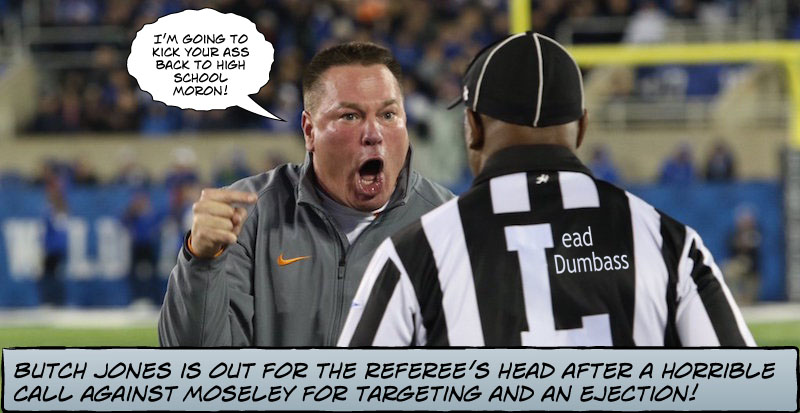 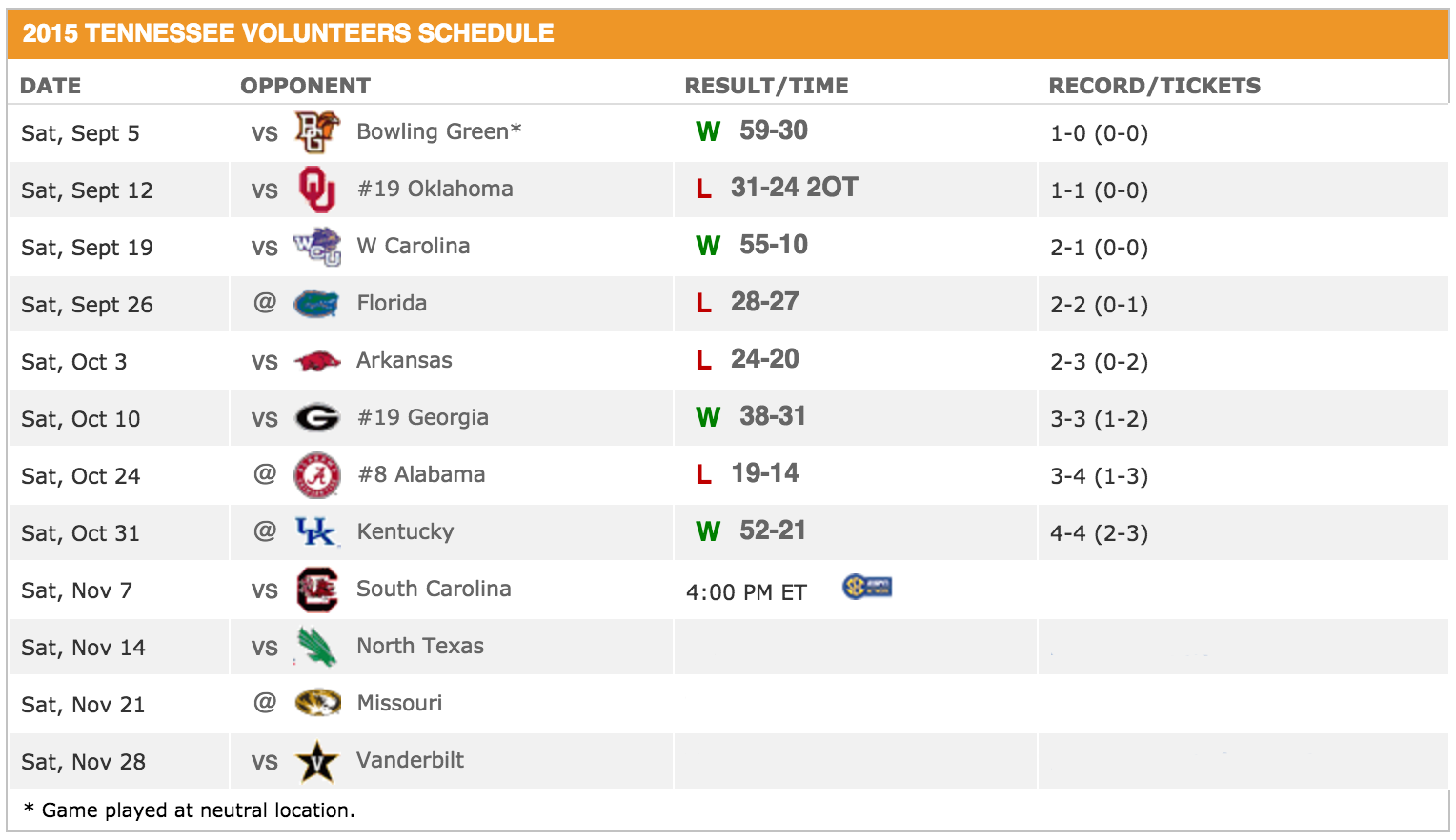 « No Singing a Medley Riddle me this? »