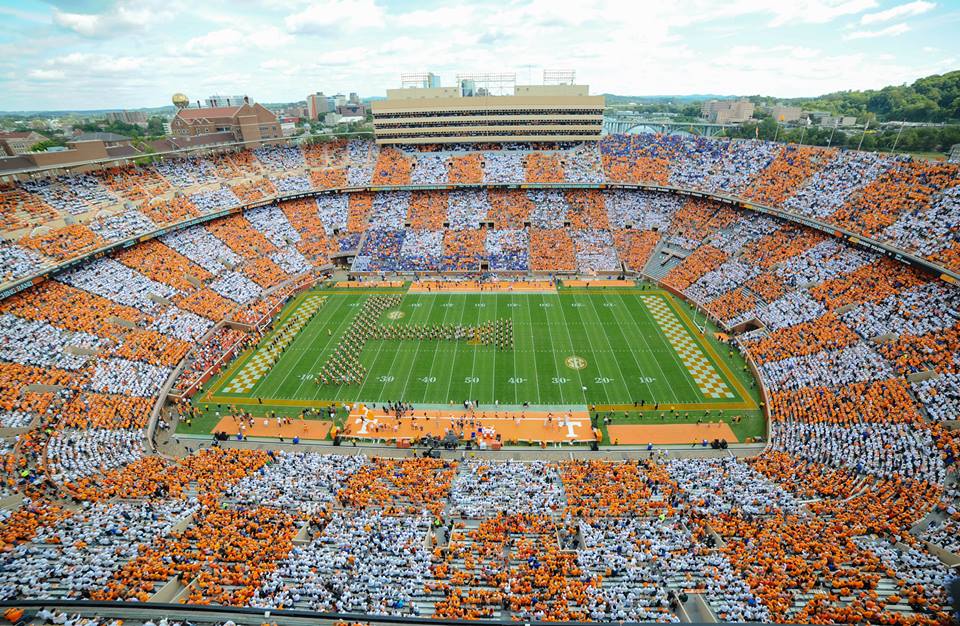 #checkerneyland has again been picked for the Tennessee vs Florida game. Now I’ll be the first to say I love #checkerneyland and think it should be a yearly tradition, however, we are 0-2 against Florida with #checkerneyland. Florida has taken full opportunity of the Vols disfunction since sending Phillip Fulmer packing and has kept its winning streak to 11 years.

Although the preseason rankings show we may see a less potent Florida this year, our 2 losses against them have each been by 1 point and Tennessee is now on everyone’s radar to be an explosive team this year.

For that reason I think that #checkerneyland for the Florida game is a great idea to motivate the fans and team to finally end the streak. Once we do that, then I think fans should consider voting for other games besides Florida for this tradition moving forward. I’m not a superstitious person by nature but, god forbid, we lose to Florida again this year then #checkerneyland will probably fall victim to fans who are convinced it’s a curse and want it gone.

The first year we did this I was literally almost brought to tears at the sight inside Neyland Stadium and was so pumped up for the game I could barely contain myself. I would hate to see this go away but can understand the other argument if we again fall to Florida.

« Is this the season? Return of the Fulmer? »