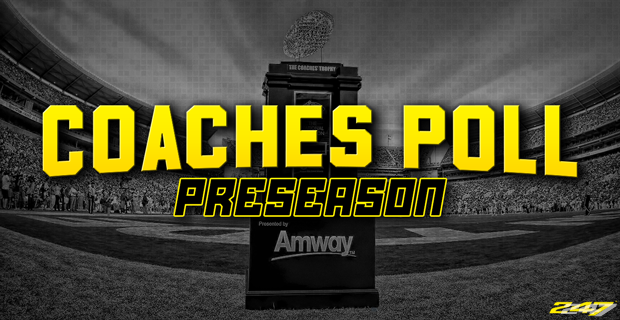 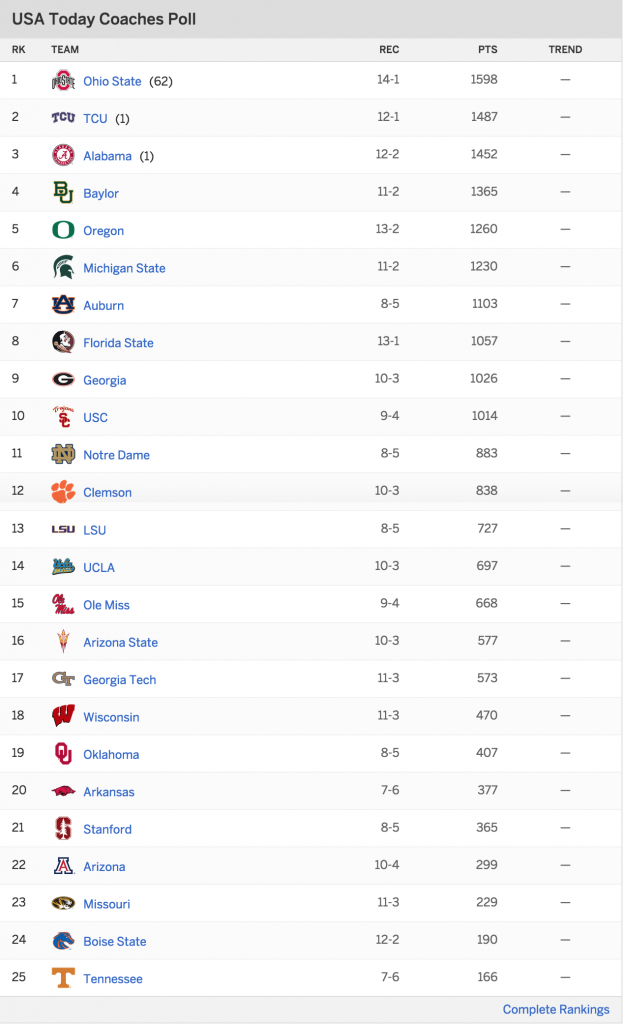 As vol fans anxiously await our return to prominence in college football, it comes with a price as Tennessee is again newsworthy with off field issues by players and the occasional 3 star recruit jumping ship for alleged greener pastures, patience is still required as rarely do turnarounds take overnight. Every head coach will preach the “process” and talk down any rumors of success but Butch Jones has been very successful in getting, not only the football players, but the Volunteer fan base to buy in to his newly established culture at Tennessee. Having a coach that showed passion and heart for the game and team was something that eventually led to the retirement of Phillip Fulmer. Although classy in most forums, the fan base had become weary of the usual rhetoric of “we will work like heck” by Fulmer. Sprinkle in two more who have no business being head coaches anywhere, and suddenly you have a fan base acting like Tom Hanks in Castaway, resorting to talking to a soccer ball named “Wilson” just to get by the seasons. 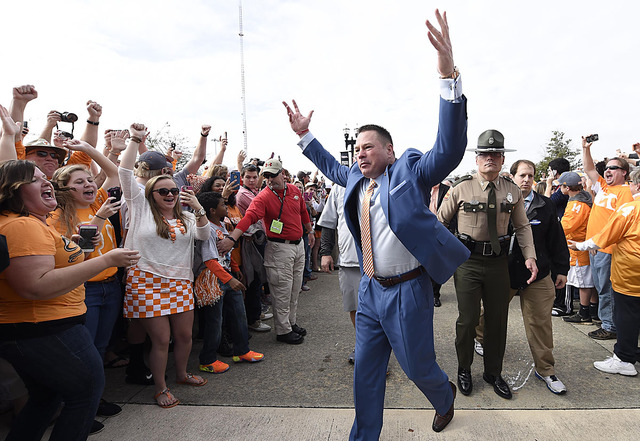 So give credit where credit is due, Butch Jones has fired up the fan base and started his coaching career at Tennessee the right way. Is he the one to take us to the promise land? BUTCH PLEASE!!! I think that, given enough time, Jones has what it takes to turn Tennessee into a year-in and year-out top 10 college football program. Hopefully the volunteer fan base will give him the time to do it.

Even Vegas gives the Vols better odds in, what they released as a modified, Coaches Poll to the Top 25 Ranked teams in college football.  Vegas is always a good bet, no matter how they get their information, they aren’t easy to argue against.

Now who can argue with that!