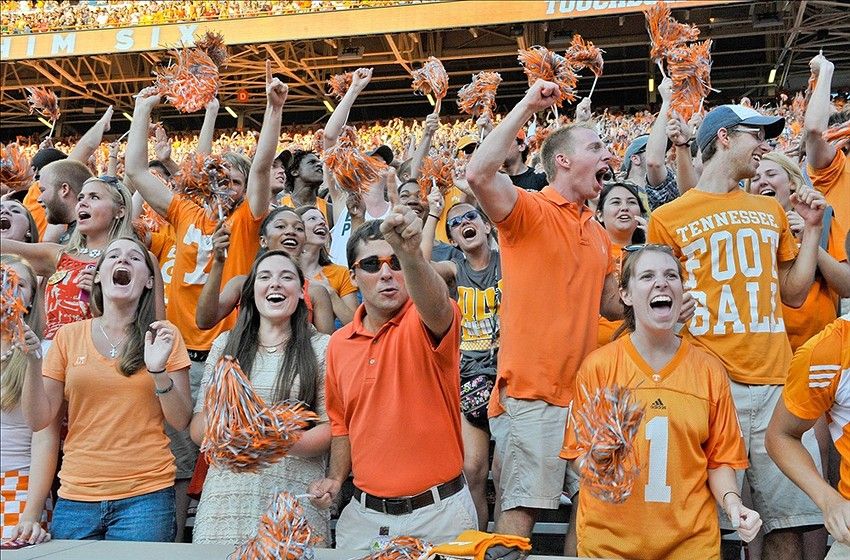 What was a day Vol Nation should of celebrated in what became one of the greatest events in Tennessee history, became marred as during the second half of the Tennessee Florida game, Tennessee fans repeated began chanting “fuck you florida”.  A despicable display of bad sportsmanship and sore losers echoed inside a Neyland stadium that, for the first time ever, was checkered by over 102,000 fans showing support of their Volunteers and rooting them on against Florida. These fans should be ashamed of themselves for acting this way.  There will always be one dumb idiot at every game in every section that annoys the hell out of you.

To have close to 25% of Neyland chanting “Fuck You Florida” shows just how much Tennessee has sunk into the depths of the SEC.  Losing is never fun but our team and our program and, yes even our opponents, deserve more than we gave Florida.

You’re an embarrassment to Tennessee and college football!  Next time, keep your sorry ass at home on the couch.