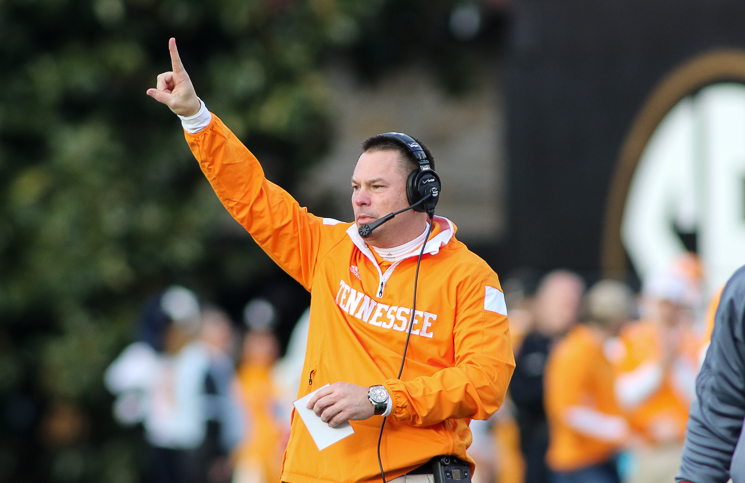 Butch Jones talked to ESPN about the culture of the Tennessee Volunteers and also dispelling any early predictions of Tennessee being the favorite in the SEC East. This all among new allegations regarding their football program and sexual assault reports by team members. This time around, the federal government is involved not just the NCAA.

Here’s my problem… At what point to these schools, who undoubtedly have millions to spend on recruiting and “questionable” other endeavors, why in the hell can’t a school of any caliber such as Tennessee not put money towards keeping these kids out of trouble.

Clearly as the years progress, the awareness IQ of football players decrease.  Are they all innocent or setup? probably not but they certainly are targets for extra curricular activities that could put their career and their team’s future in jeopardy. While you obviously can’t have a bodyguard and/or moral chaperone by each of their sides, certainly something can be done to teach these kids that they have worked hard to even become a part of a football discussion, why screw it up? 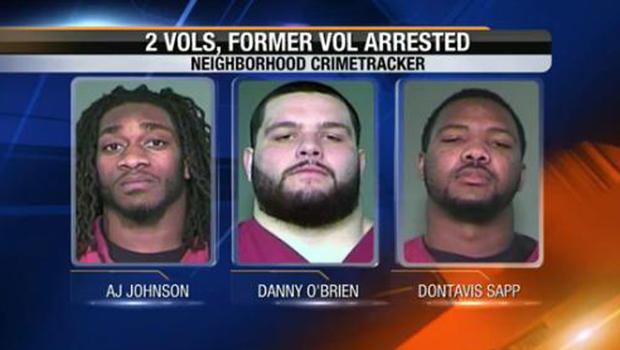 The famous saying, whom I don’t know coined it, “You can’t fix stupid” comes to mind. Clearly with these kids coasting by in high school without a real life education are going to do nothing but keep college football programs in turmoil by moronic actions. I can imagine coaches not being able to sleep at night fearing the front page news the next day, much like people in debt who don’t want to visit their own mailboxes.

Something needs to be done unless your wanting Tennessee’s culture to be criminal.  Recruits do you little good if they’re sitting in the slammer awaiting sentencing. The Tennessee program has suffered enough the past decade with seriously poor decisions in coach hirings and off the field problems. Butch Jones has his work cut out for him in not only rebuilding a beleaguered program but keeping it credible and off the front page crime times!

I only hope he has the ability to do so.