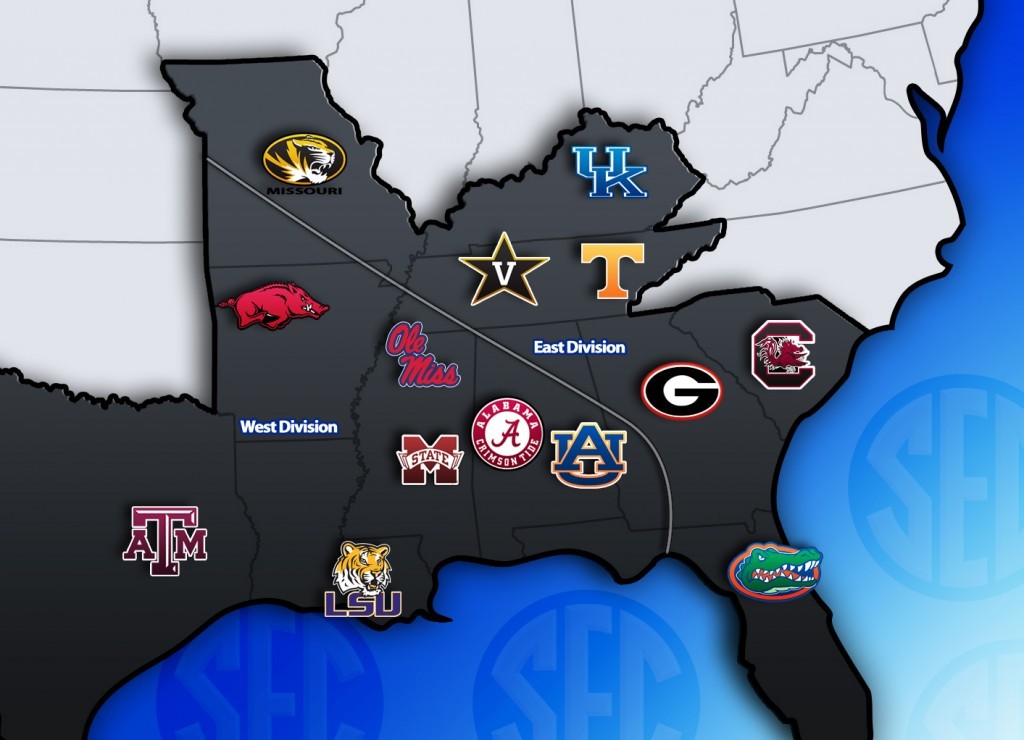 So before the season begins, there are your obvious rush to judgements on teams, players, conferences, coaches, potential Heisman candidates, and more. Do these judgements hold water throughout the year?  One thing in particular is preseason rankings. I certainly understand the need to do this because what the hell else would you have to talk about?

For a while now, the SEC has been heralded as the parenial powerhouse of college football. Though winning the national championship has escaped the SEC for the past two seasons. Proponents of the SEC will always spin their yarn about how SEC teams spend most of their season beating each other up which leaves little in the tank come championship time. Now with a 4 team playoff system in place, does that give the SEC yet another leg up?

Since 1998 (Tennessee’s last national championship & first BCS championship) there have only been 7 teams winning the coveted trophy that were NOT from the SEC. No mater how you spin it, that’s a good stretch for any conference which puts the SEC back on top in the power rankings for 2015.

Athlon Sports ranks the conferences this year as:

The Bleacher Report has similar opinions but only bothering with the top 5. Tennessee may be ranked 25 in the preseason coaches poll and 14th by Vegas gamblers bet the SEC will dominate again ranking 10 SEC teams in the top 25. 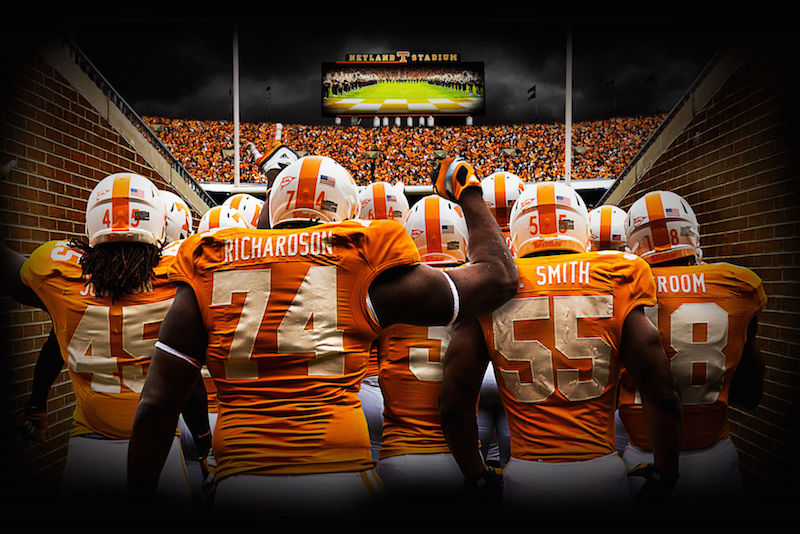 Now talking strength of schedule for the Volunteers proves to be more difficult as rankings vary anywhere from 27th to 7th in the country for strength of schedule. This year the rankings are a bit different, the NCAA has now included FCS teams and FBS transitional teams.  It has become one of College Football’s bad habits, schedule plenty of FCS teams to get bowl eligible. Last year Kirk Herbstreit was very vocal about this habit being kicked and Division 1 football teams start scheduling more comparable teams to their schedule. (At least that would make the Thursday night games more watchable)

The habit of scheduling teams that have no business playing Division 1 football needs to go away! With the exception of a homecoming game, I think you aren’t going to improve your team any by not providing them with the best challenges the NCAA and SEC have to offer. Tennessee has only 3 games scheduled with teams of considerable lower caliber.

The rest of the Vols schedule is brutal bringing games up with Oklahoma, Florida, Alabama, Arkansas, Georgia, South Carolina, Kentucky, Vanderbilt, and Missouri. Granted I don’t think Vandy should be in this discussion given the complete black hole they were sucked into with the departure of James Franklin as head coach but they are at least a SEC opponent. 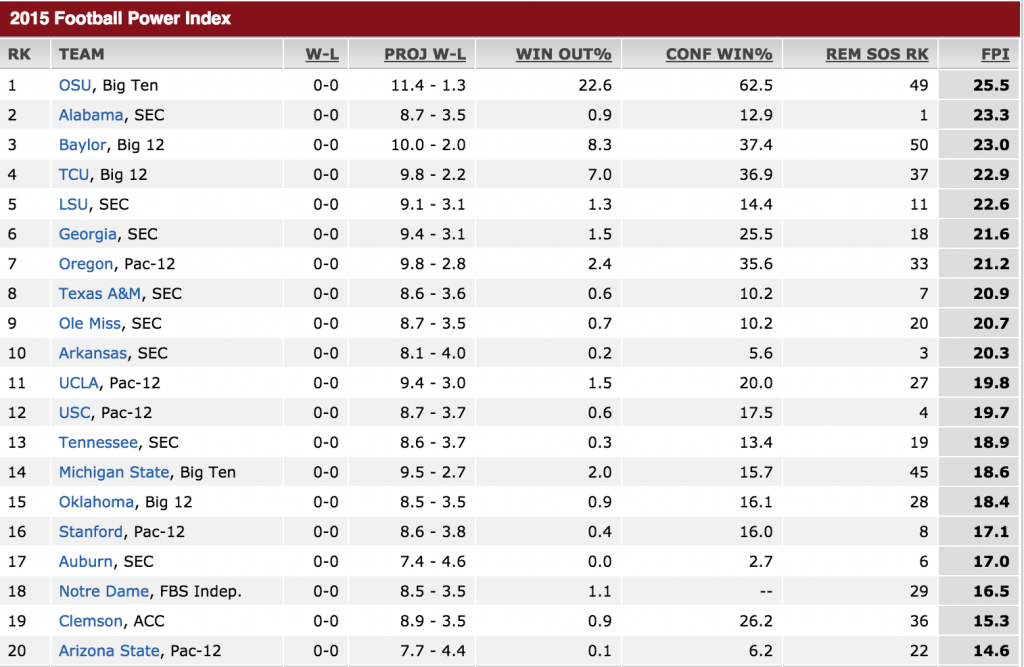 So tee off on the Vols all you want, whatever your favorite team is, its highly likely they aren’t facing the opponents Tennessee is year in and year out in college football. Given this fact, Butch Jones has a hard mountain to climb and climb it quick to give Vol fans something to be proud of once again. Just look at the schedules of all the teams ranked higher than the Vols and ask yourself…. why?