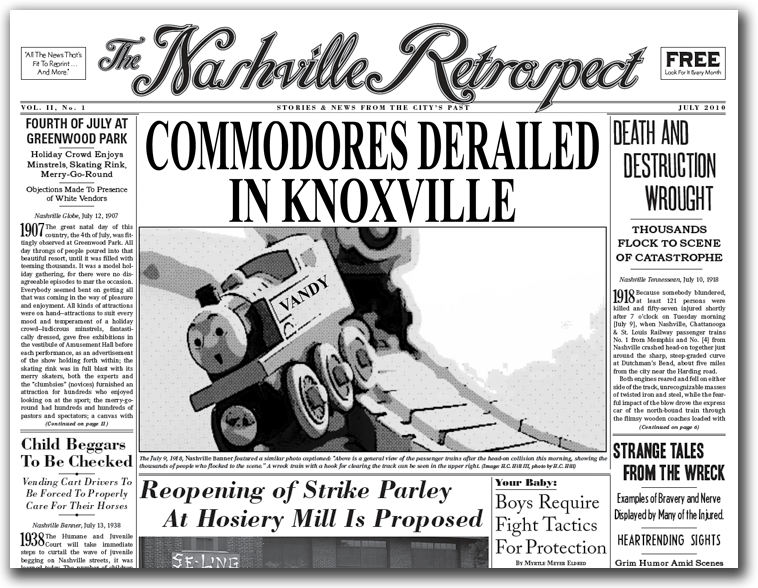 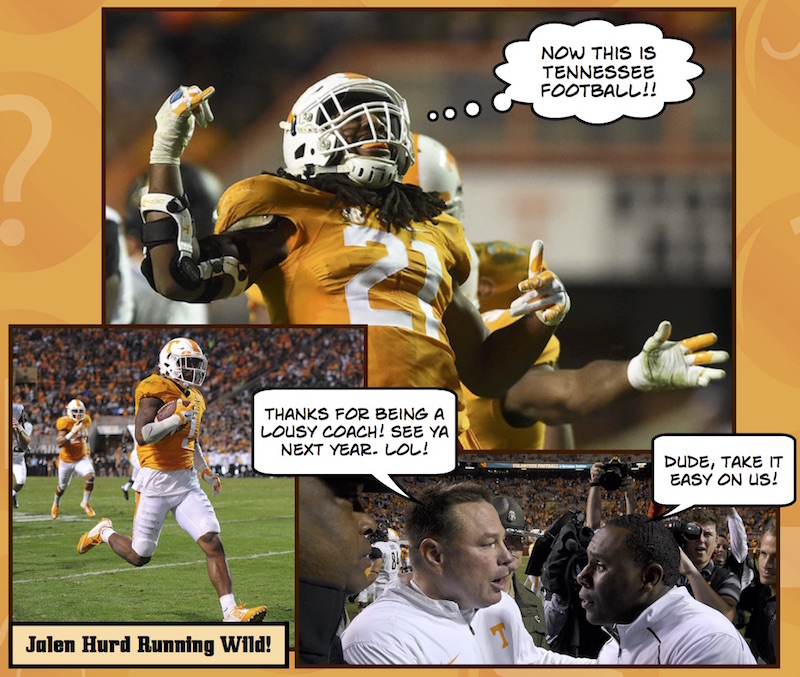 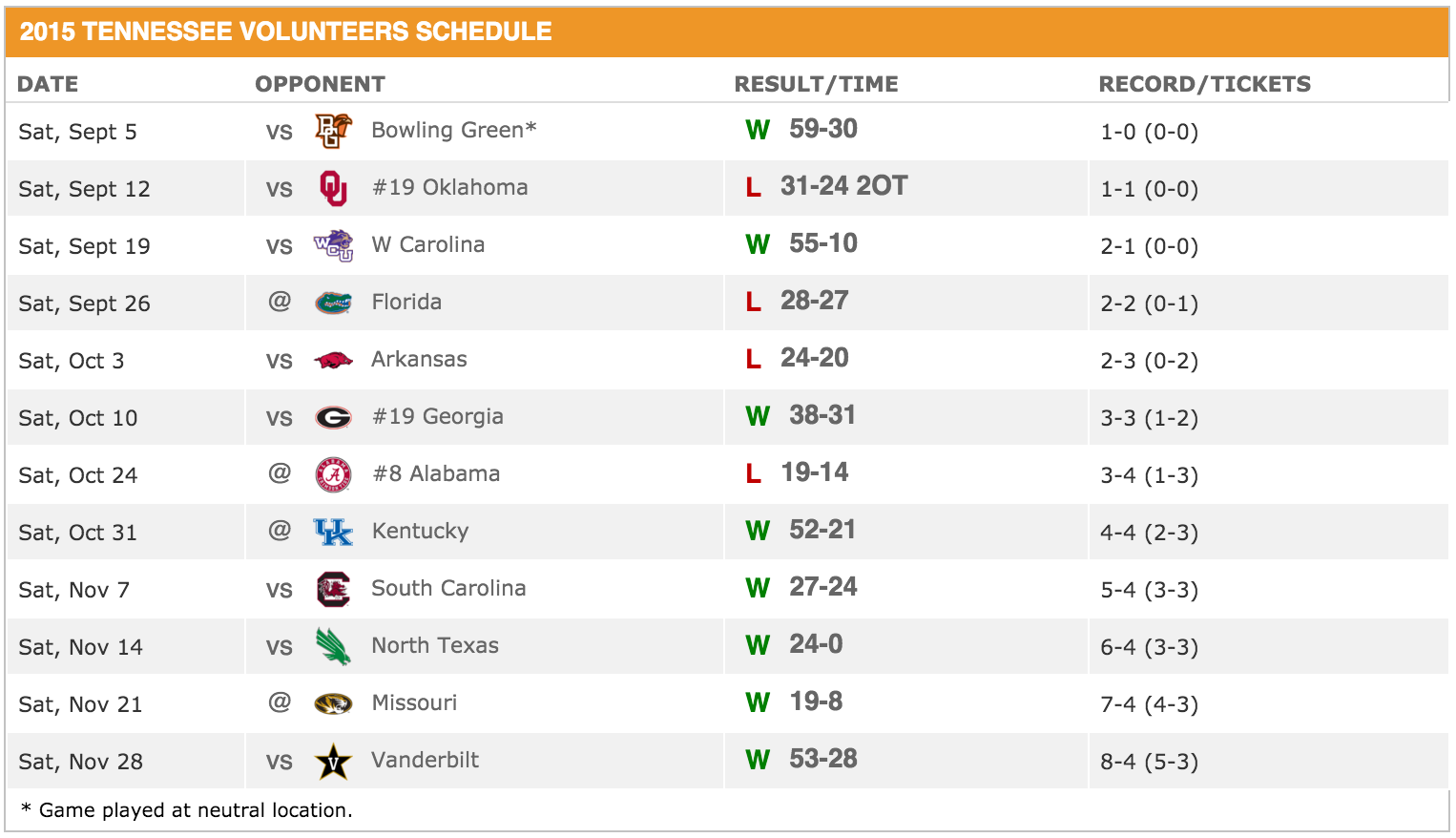 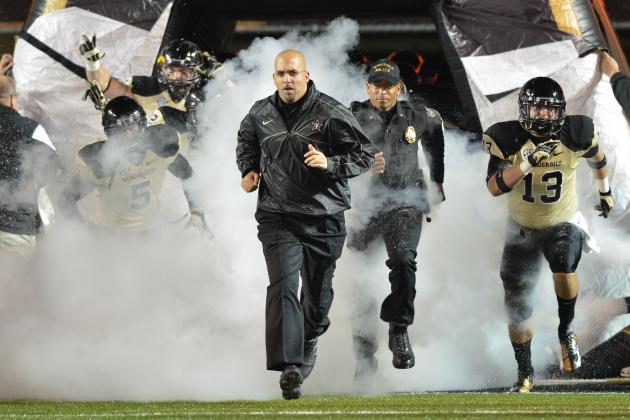 While Newton could of easily predicted this one, of course, he probably didn’t anticipate its force in college football. 2011 issued in Head Coach James Franklin to Vanderbilt where he wasn’t shy in putting Tennessee on notice that they were no longer the state’s premier football program. Easy to do when Tennessee has continued in its 7 year decline in the SEC and college football.

Tennessee fans not only were exhausted by the state of our football program, we were now being beat by an in-state team who made Tennessee appear as a pathetic, worn down, old program on life support and destined for the NCAA morgue.

Granted Franklin turned attention to the Commodores and quickly showed his success as a football coach, it began to attract the attention of other colleges in search of a new head coach with enough moxy to improve their program. 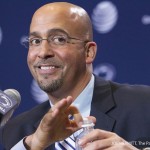 Meanwhile Tennessee had hired its third coach since showing Phillip Fulmer the door. Butch Jones quickly let Volunteer fans know that, not only were we going to be relevant again in the SEC, we were going to start by taking back the state of Tennessee.

Fortunately for Butch Jones, the coaching circle was in full force which snagged Franklin from Vandy to refill the opening at Penn State. His replacement, Derick Mason, started 2014 horribly as Vandy sunk back down to its former place in the SEC.

Even though the year hasn’t been stellar, it showed promise as Butch Jones and Tennessee won games against Kentucky and Vanderbilt, the two teams Vol fans refuse to lose to in college football.

Is Tennessee back on track? 2014 has shown improvement but we are still a long way from feeling comfortable, not only with Vanderbilt and Kentucky, but with our place as a SEC perennial. Thanks to the departure of Franklin, Tennessee was able to become bowl eligible for the first time since 2009. A step in the right direction? or just dumb luck that Kentucky and Vandy couldn’t get their programs together this year? 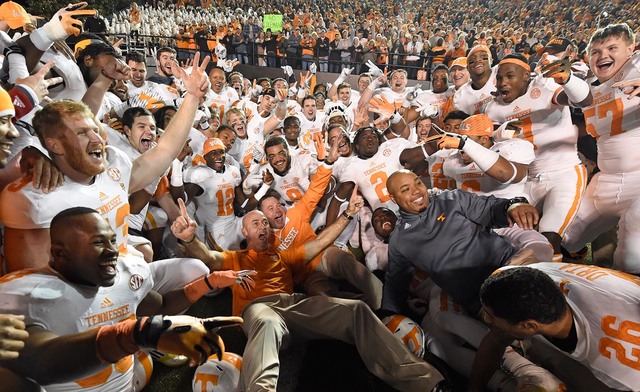