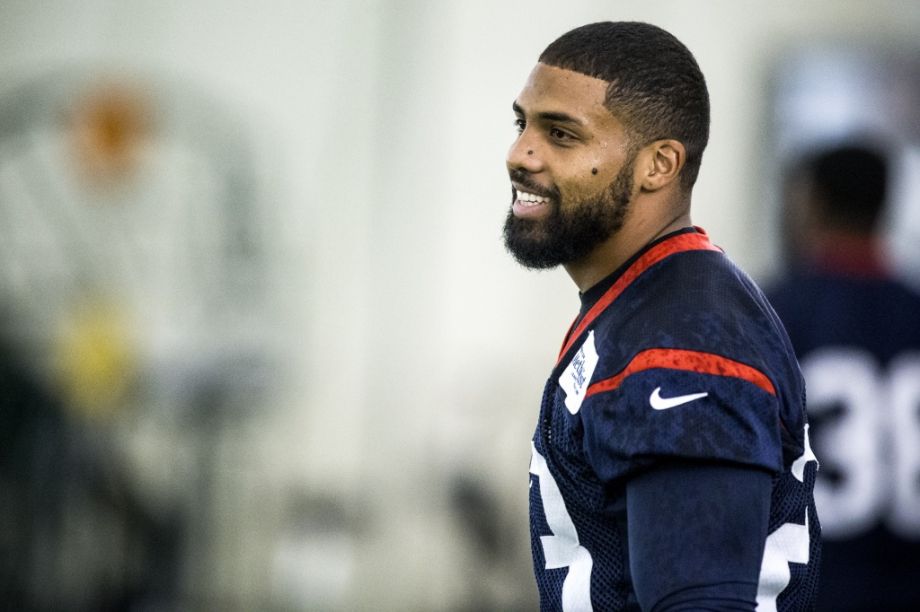 Last week an article by the Houston Chronicle gave former Tennessee Volunteers runningback Arian Foster the opportunity to declare that he is an atheist. Considering the years of torture we have been subjected to about Tim Tebow and his overwhelming faith and religious beliefs, I still can’t find the answer for WHY this has to be a discussion involving any football player. Far be it for me to judge anyone based on their beliefs, they are welcome to have them no matter what “side” those beliefs are. Atheists and Agnostics have been growing over the decades to be at an estimated 56 million people in the US alone. Regardless of statistics, there are a few forums in which religious beliefs have no place being discussed, let alone criticized or ridiculed.

Regardless of your own personal beliefs, you have to give credit to a man willing to step up and tell it like it is in an age where everyone is looking to tear a person apart.  Adrian Foster is just one of many who are stepping forward unafraid of people’s judgements. More people should be like Arian in today’s age.  We have become a country who put football players on a pedestal and expect them to live up to some form of expectations when they are simply people like you and I. The media has to stop taking people’s actions and beliefs and turning them into stories for the public to bark at.

So how about this? Let’s talk about Arian Foster’s football career instead of his beliefs! A runningback who ran for 3,464 yards and 23 touchdowns in his career at the University of Tennessee and 6,309 yard and 53 touchdowns for the Houston Texans. A man who has made Tennessee fans proud being a player who excels at every level. Not to mention his oscar winning performance in Draft Day! LOL.

That should be the discussion, his football, not his personal life. Because it’s just simply….PERSONAL.