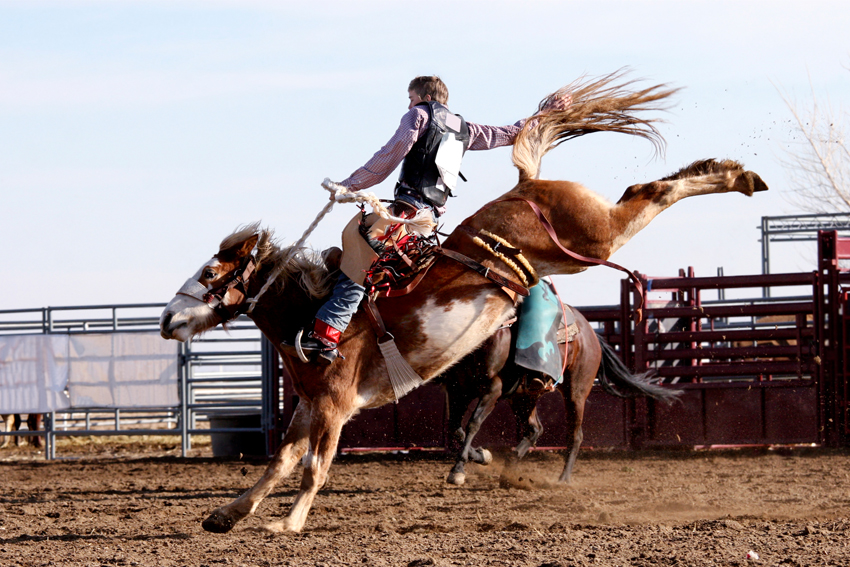 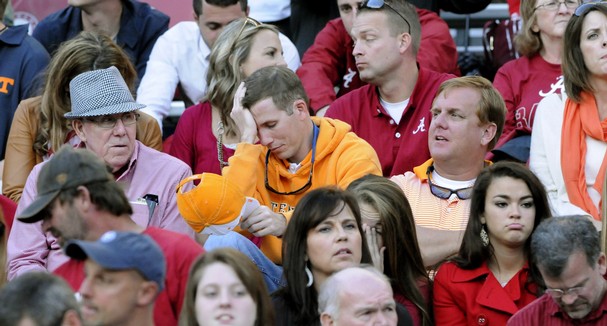 What I typically refer as OH-tober, the October portion of Tennessee’s schedule which usually hosts the toughest of our SEC rivals, evolved this year into NO-vember.  Tennessee managed to get out of Oh-tober with one silver lining, the win over top ranked South Carolina, giving Vol fans some hope as we starred down the barrel of what should be considered the toughest schedule in College Football!

This November seemed like a scene out the movie Casino, where Nicky Santoro gets pulverized by his mob buddies and buried in a corn field while still breathing. The Volunteer faithful lay helpless in a pool of orange blood as mobsters Auburn, Alabama, Missouri, and their other cousin Vandy steadily put us to rest in the SEC.

Since Coach Phillip Fulmer was shown the door, Tennessee has continued a disastrous trend of 5-7 seasons and becoming one of the worst teams in the SEC.  While other programs pony up, hire top notch coaches, and start piling up the wins, Tennessee seems to be riding the same old stag of a horse called “rebuilding year” or “the ‘ol young team” horse which died years ago.  How much longer will Vol fans stand and watch us continue to just barely keep our heads above the quicksand before the University takes notice?