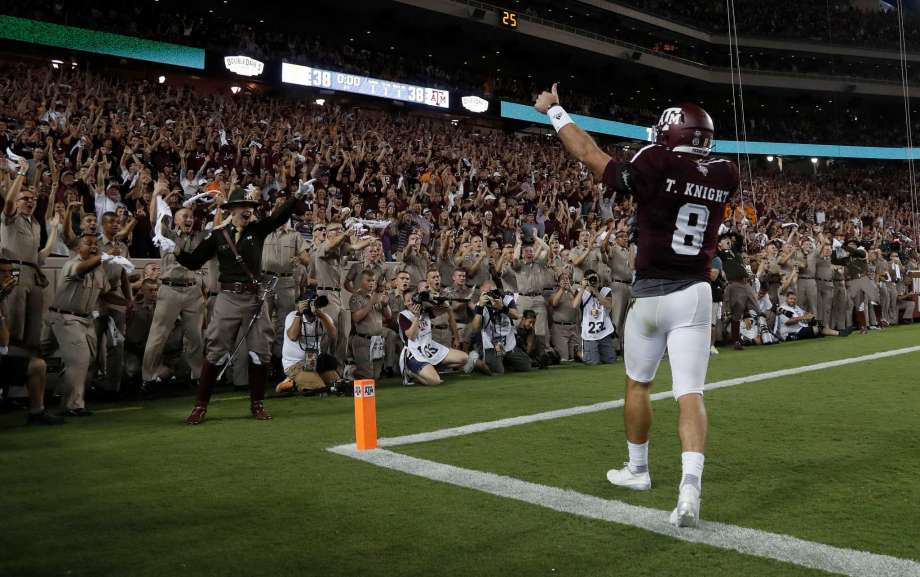 A loss is just a loss right?

Butch Jones’ magic pixie stick finally ran out of sugar with Texas A&M this past Saturday but if you think this is just a loss, you’re dead wrong. Tennessee should have never had won this game or even come close to winning this game in the first place having coughed up the ball an astonishing 6 times this game. No team wins with that many turnovers. With Texas A&M being hyped as one of the few teams capable to toppling Alabama from its #1 perch atop the polls and being ranked #8 in the nation, they were going to show the world whether Tennessee was for real or not.

Given our problems on offense and injuries on defense, Tennessee was still able to take what is believed to be the SEC West’s best team into double overtime. This team showed more fight, more attitude, and more grit fighting from yet another deficit and 6 turnovers then they have all year. I have far more respect for Butch Jones and this team having watched them take this game as far as they could take it.

Texas A&M was not prepared for, what I consider, our first shot with a more open offense and defense ready to play minus some of our best kids.

I’m ok with the loss seeing that our guys didn’t just lay down but got stronger as the game went on. There is no reason for a Vol fan to hang their head at this loss. Keep it in perspective! We’re 5-1, heading into the Alabama game, we’ve had no bye week and are still in control of the SEC East. We may end up facing Alabama twice which would be deadly…once is enough. The program is still heading in the right direction with Butch Jones!