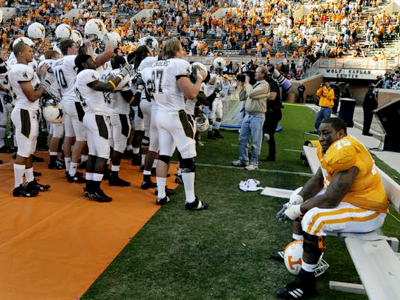 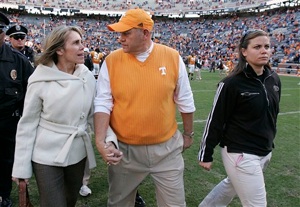 « Aaron Douglas – Another ME Player! Another year of non-stop talk… »