Praying for the unlikely 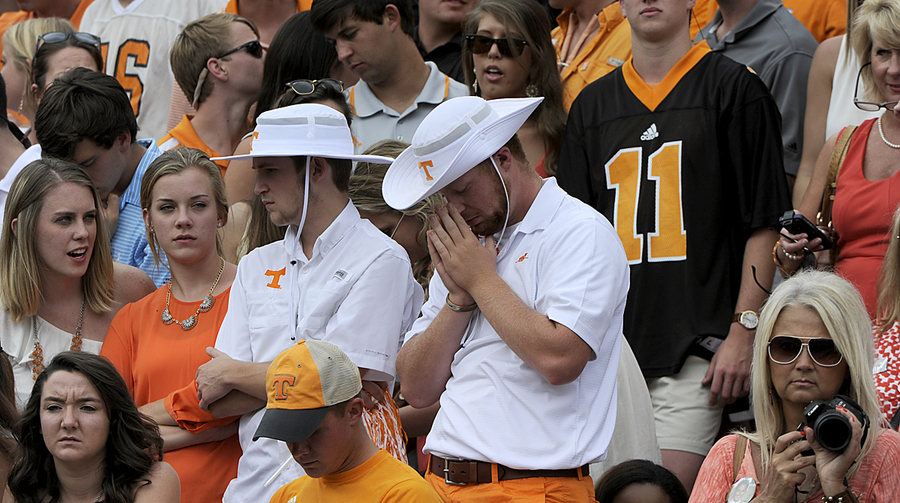 Southern hospitality was at an all time low in Georgia as the Vols come in looking to bounce back from Oklahoma and perhaps snag them an unsuspecting SEC win. The Vols offense, lead by Justin Worley has sputtered around this season, looking great in one breath and looking like a FCS school in the next. Georgia had started the season off on the wrong foot with a loss to South Carolina and had Vol fans feeling like the bulldogs were left vulnerable.  Tennessee sitting at the bottom of the SEC East desperately needed an SEC win to regain some credibility.  Credibility is not something easily gained in the SEC, even now that Mississippi State, Ol’ Miss, and yes even Kentucky are showing leaps of improvement. 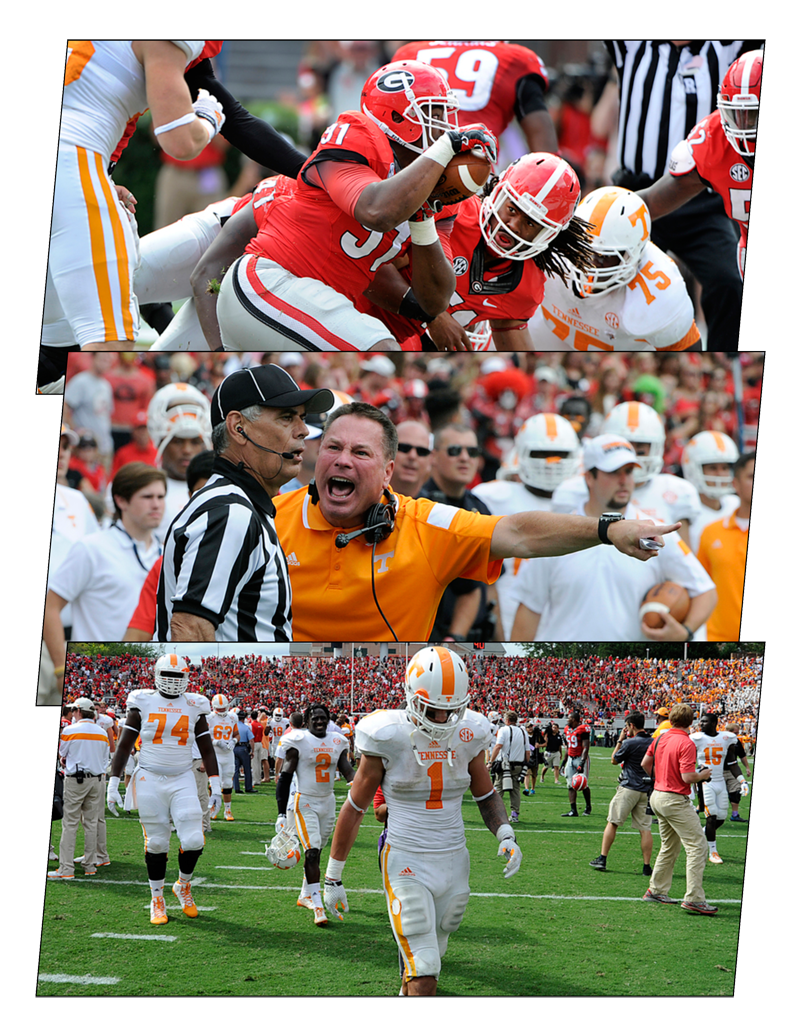 The Vols played a respectable game with Georgia but once again came up just short of a win.  I’m not sure about the rest of Vol-Nation but the constant chirping of “rebuilding year” and “young team” leaves a bad taste in my mouth from the Weasel and Doofus days, yet here we are.  A team with nothing but Freshmen, 1 good recruiting class under our belt (which we won’t see production from for at least a year or two) and a coach determined not to wallow in guilt or look like he was about to cry like the coach he had replaced.

One would say, just the fact we kept the game close was a small victory in the rebuilding of the program.  They would be right, however, Vol fans patience are running very low and wins need to start coming in the SEC quickly before we make another mistake of either running or letting our head coach bolt out of Knoxville on a midnight jet.

The rest of the Vol’s schedule gets harder facing Florida, Alabama, Ol’ Miss, Kentucky, Missouri, and Vandy.  Where can we prevail?