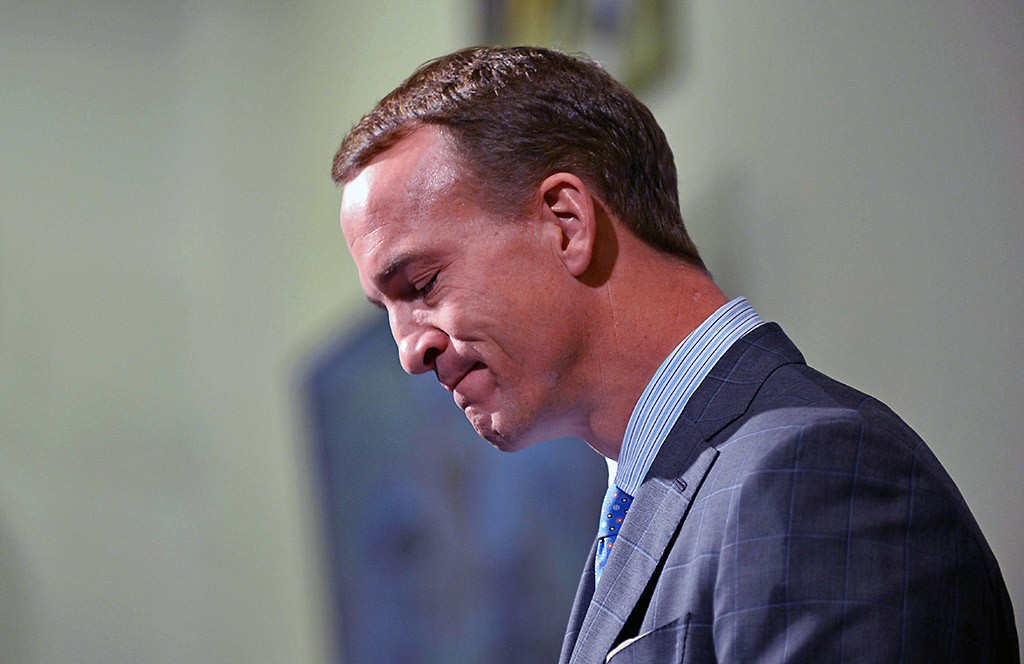 ‘Politics is supposed to be the second oldest profession. I have come to realize that it bears a very close resemblance to the first.’
Ronald Reagan

After the recent rumblings of Peyton Manning’s inevitable retirement pending another super bowl win and the comments made stating he could see himself coming back to Tennessee as Quarterback’s coach for the Volunteers, shockingly comments and reports are looming that Peyton is considering a run into the political ring as Governer of Tennessee has Volunteer fans scratching their collective heads. One would be quite right in assuming that Peyton has a huge career ahead of him in the coaching carousel of football but politics?

That one, I must admit, I didn’t see coming!

Not shorting Peyton’s ability to hold office and be a successful politician but why? Very few pro football athletes have entered the political ring with success. Former Vol quarterback Heath Shuler being one good example of this transition holding a congressional seat from North Carolina starting in 2007 but ending as Shuler opted to not run for re-election. Steve Largent wide receiver of the Seattle Seahawks took a dip in the political pool as well as Jack Kemp who had one of the more visible and widely known political careers ending in 1996 as a Vice Presidential nominee with Bob Dole, losing to Bill Clinton. 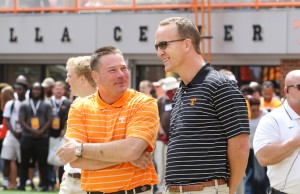 Whether pro football athletes make good politicians is certainly a question worth asking. More importantly, the majority of them were unable to win office or be willing to keep office long term. (Kemp excluded). So why would Peyton Manning consider running for Governor of Tennessee? One thing is certain, politics is not an easy racket and can quickly tarnish the legacy of anyone regardless of their former professions. Manning, coming off a cinderella season, is a sure first ballot Hall-Of-Famer and could certainly have his pick of the litter in the job market.

Searching through game film and strategically looking to get passed defenses is not something that politics provide an easy playbook for. Peyton would have to address topics such as gas tax, same-sex marriages, state compliance with the affordable care act, criminal sentencing reform, and state budgets just to name a few. All of which would put Peyton in the spotlight not only as a champion of a cause but quite possibly the enemy of a cause as well. Politics has no good “bed fellows” and Peyton would learn this quickly as soon as a campaign trail was launched. So why risk your reputation by entering politics?

Of course this is a selfish statement coming from a Volunteer fan who would love to see Manning on the sidelines as a QB coach for UT but, even if that didn’t come to fruition, politics is not a bag that I would want to see Peyton in. The man has way too much integrity to waste it away on politics.