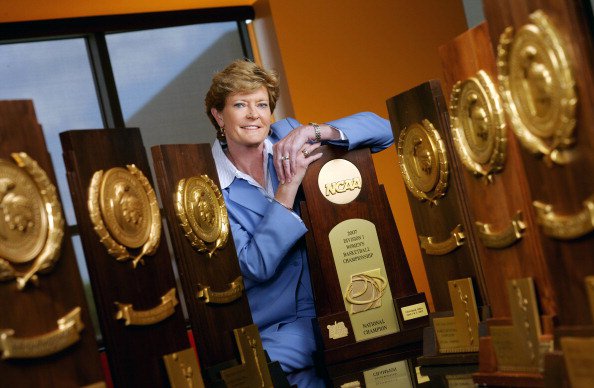 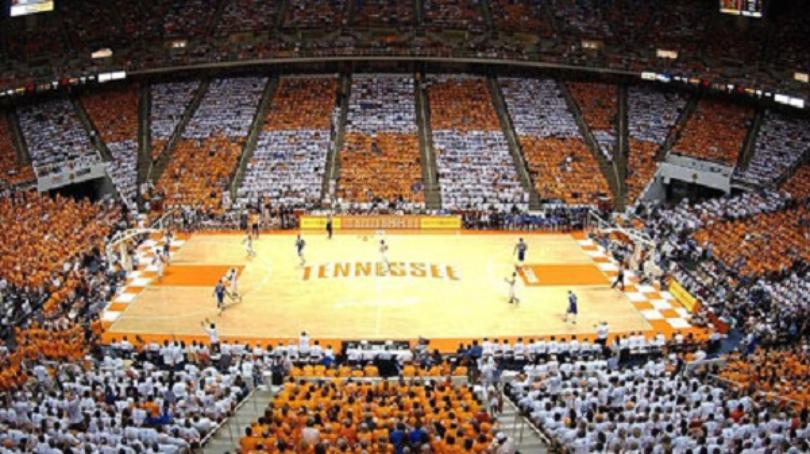 « Hello Governor Manning! Is this the season? »