The Return of the Weasel 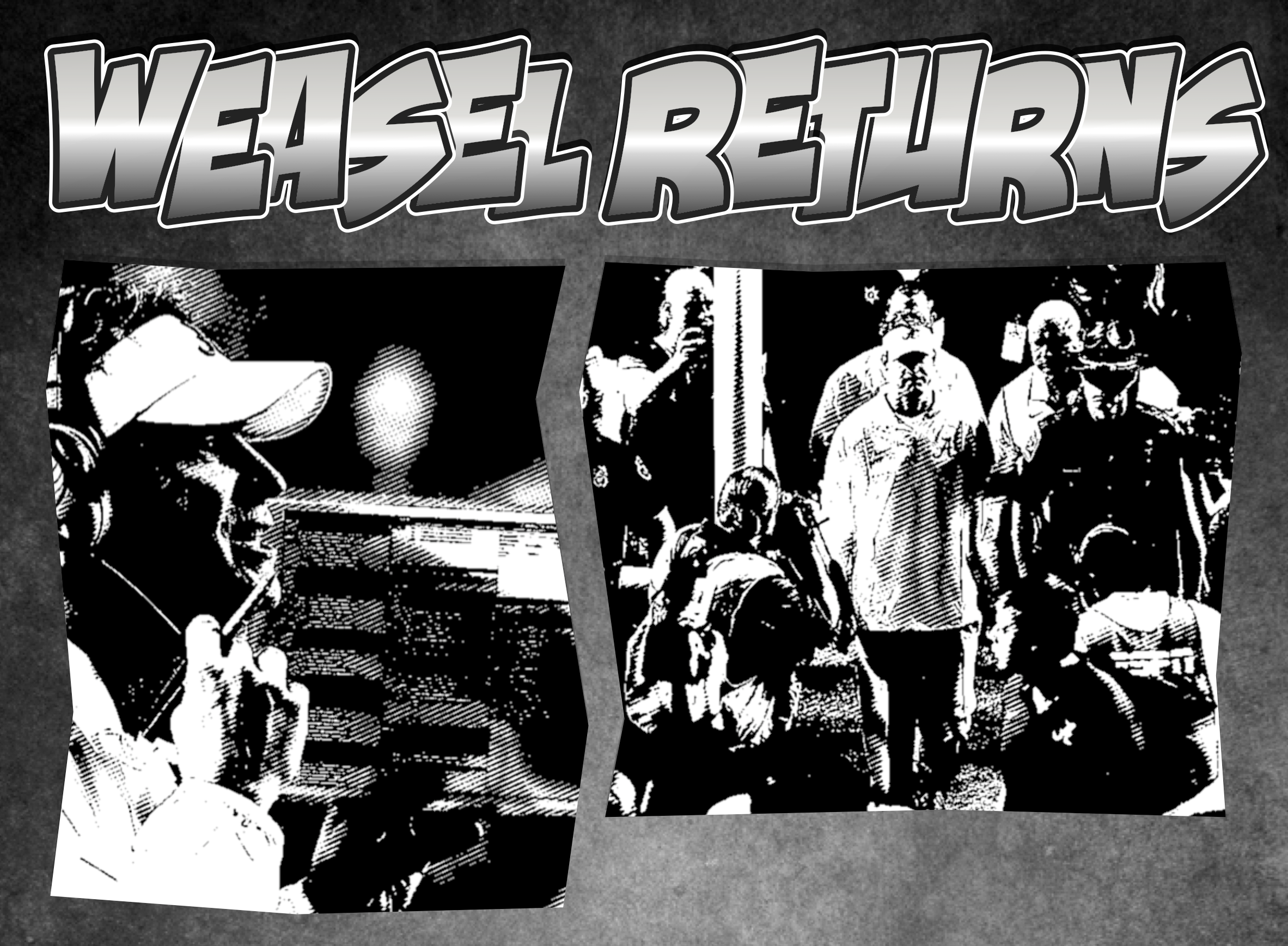 In what Vol fans knew would end up as a loss given recent history of the rivalry between Tennessee and Alabama, what made matters worse is that The Weasel was returning to Neyland Stadium. The one man that set our program back at least 7 years selling his snake oil to VolNation returned as the Offensive Coordinator of Alabama. Why Nick Saban hired him in the first place remains a mystery. The Weasel has failed at every level and every position he has had the luck to land. Since his hiring, he’s been more of a story about Alabama than Nick Saban which is laughable considering Nick’s love affair with the media.  Every other shot all season of the Alabama side line was featuring the weasel and not the head coach. 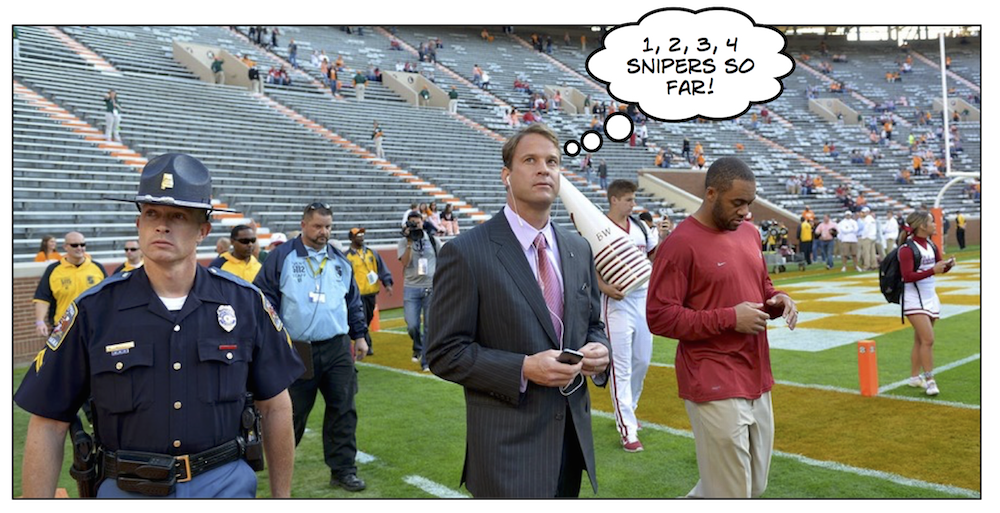 The game started with an open flurry of Alabama scores sending VolNation into looking for the nearest exit. I myself had decided to leave at the half if the game got out of hand quickly. Justin Worley was out with a hurt shoulder and Nathan Peterman now looks like he’s never taken a snap. 3rd stringer and Butch Jones recruit Josh Dobbs got put into the game and suddenly the tide started to turn. The Vols began creeping back into the game but fell short of yet another meeting of these two long standing rivals. Obviously Nick Saban is one of the best coaches in college football but I’m looking forward to the day when he is lured away by the almighty dollar. 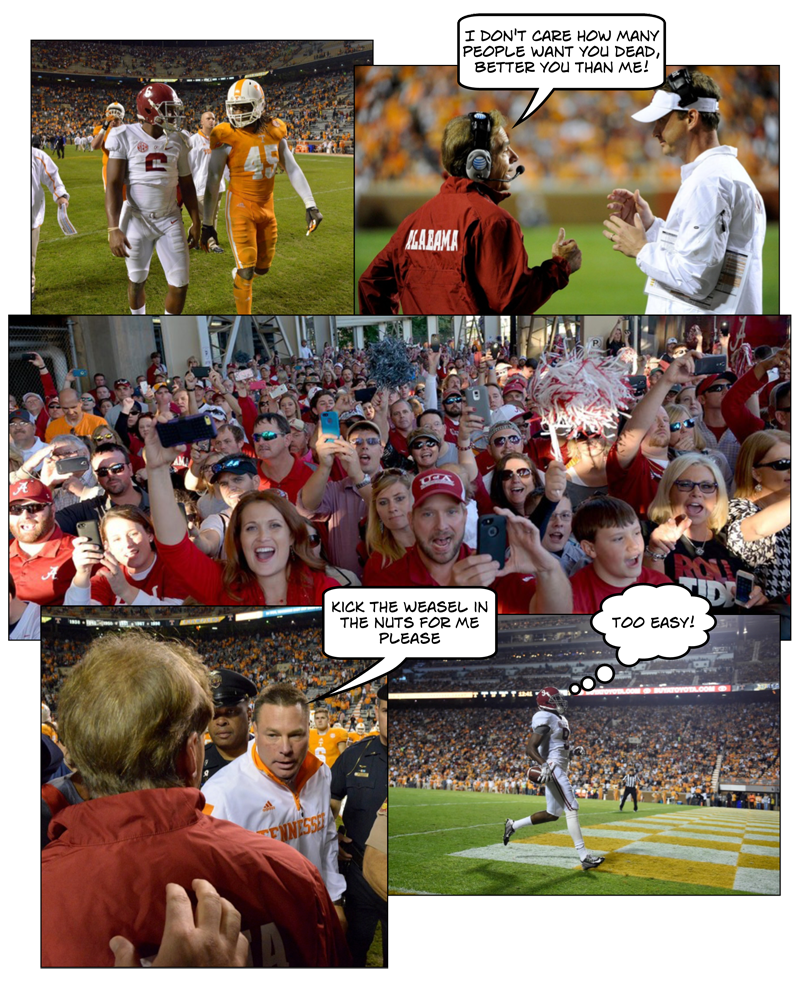 I guess The Weasel’s mom can breathe a sigh of relief that her son wasn’t lynched returning to Rocky Top. To be perfectly honest, it was probably cathartic with The Weasel’s return. VolNation needs to get passed its hatred of The Weasel.  We will get back on top of the SEC some day and The Weasel will still probably be getting fired from yet another coaching position.  While it was a nasty set back, it was one that will build more character for our storied program and hopefully wake up our AD and President that they can’t screw around with coaching hires….. Get the man that will get it done! 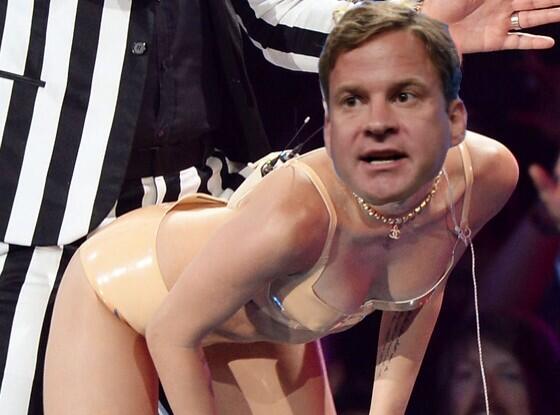 “The Gift that Keeps on Giving”, that’s the wonder of the Weasel. For some reason he keeps hanging around when he should be riding the back of a garbage truck somewhere in nowhereland America! 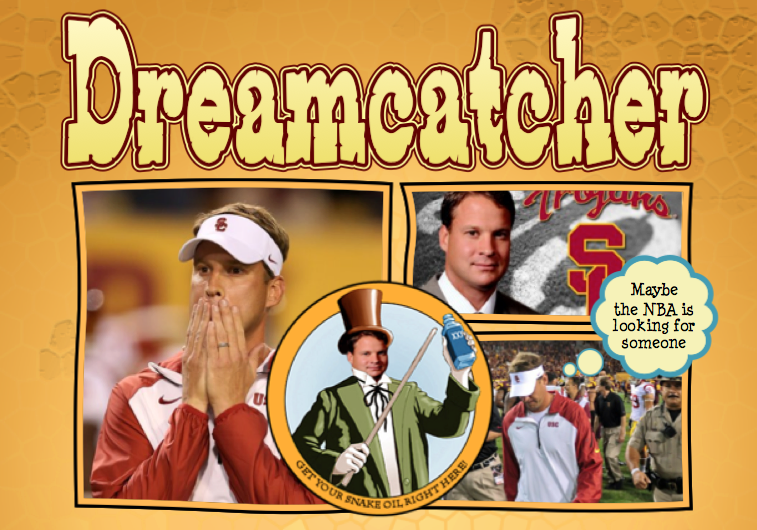 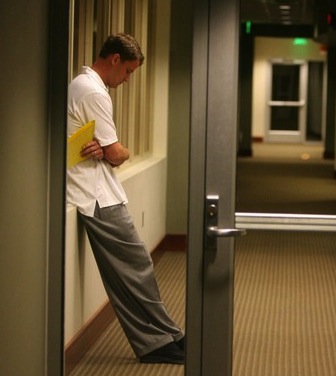 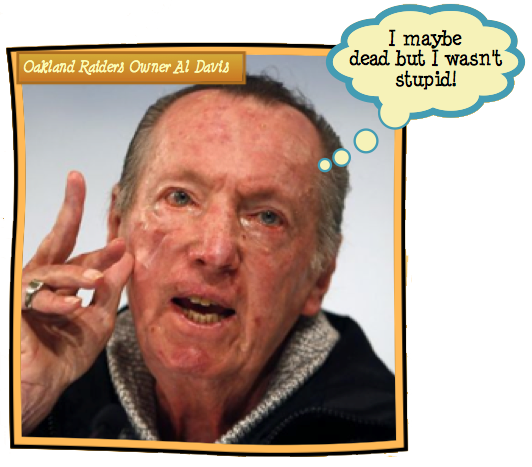 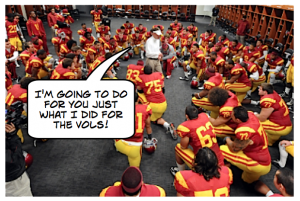 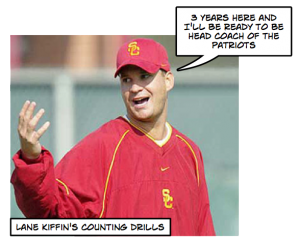 Knoxville, TN: I wanted to wait a little while before entering this in my journal so that I can allow plenty of time for the gut shot and betrayed feeling to leave and allow myself to be a bit more objective with the recent shocking change in Rocky Top.  In what what a complete shock to Big Orange fans, just as fast and loud as Lane Kiffin road into town, he road out again 14 months later heading back home to Southern California and the “storied” program of USC.  Along with Kiffin’s departure, so the rest of the coaching staff quickly unraveled.  Ed Orgeron, it was learned, was already on a plane to Los Angeles and already on the phone call Tennessee recruits telling them to NOT attend the first day of school so that they could quickly and easily change their commitment from the University of Tennessee.
What this says about Kiffin, is that he is no where close to being a man of his word.  Kiffin is nothing more than a traveling salesman, doing whatever he can and saying just the right things to position himself as the head football coach of USC.  Problem is, now he’s attained that goal but left, in the wake, a severely hampered Tennessee program.  The recruits are all scrambling, the Athletic Director is woozy from the shot, and Tennessee has been made to look like a less than desirable program in US College Football.  The real problem was Kiffin was never the right hire for the Vols to begin with.  He quickly made the Tennessee football program to be the Oakland Raiders of the SEC.  Long on noise, short on results.  Athletic Director Mike Hamilton got exactly what he deserved for hiring Kiffin.  He hired a hooker and got his wallet stolen when she walked out the door.

What is worse is that it signals a changing of the times.  We are now in a time where there is NO loyalty other than to who writes the bigger of the checks.  Hopefully this serves as a lesson to Mike Hamilton to spend the necessary time it takes to find the right guy and right fit for the Tennessee football program.  Not to rush into anything and find the person who trash talks the most or makes the biggest splash.  Kiffin did get Tennessee back in the media but it later proved to be a bad thing.
Hopefully the future will show that Tennessee only went “slumming” for a year and quickly came to their senses and back to basics after getting duped by a classic scam artist.