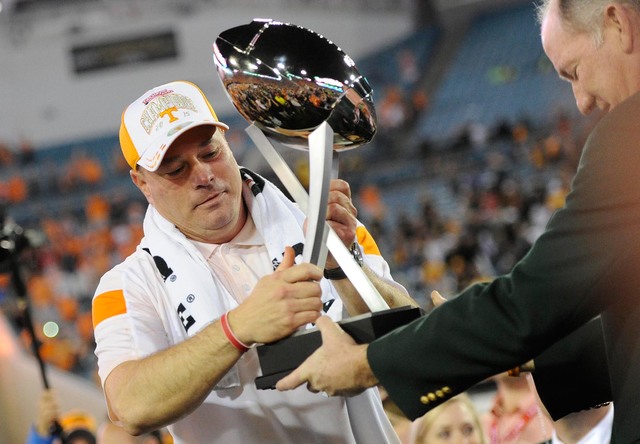 Not since 2007 under coach Phillip Fulmer had the Vols won a bowl game. Clearly a streak that none of us were happy with. With all the hype behind the hiring of Butch Jones and his 2 recruiting class ranking, coupled with the emergence of Josh Dobbs, Vol fans were salivating to not only get back to a bowl but win it!

We got our wish this year with Tennessee winning 6 games and getting a bowl bid to the Taxslayer Bowl against the Iowa Hawkeyes.

On paper and looking over Iowa’s schedule, this clearly should of been a game Tennessee could win but still, as the game approached, I watched with hoping this wouldn’t turn into another “we should of won that game” as our bowl history has been sketchy at best. 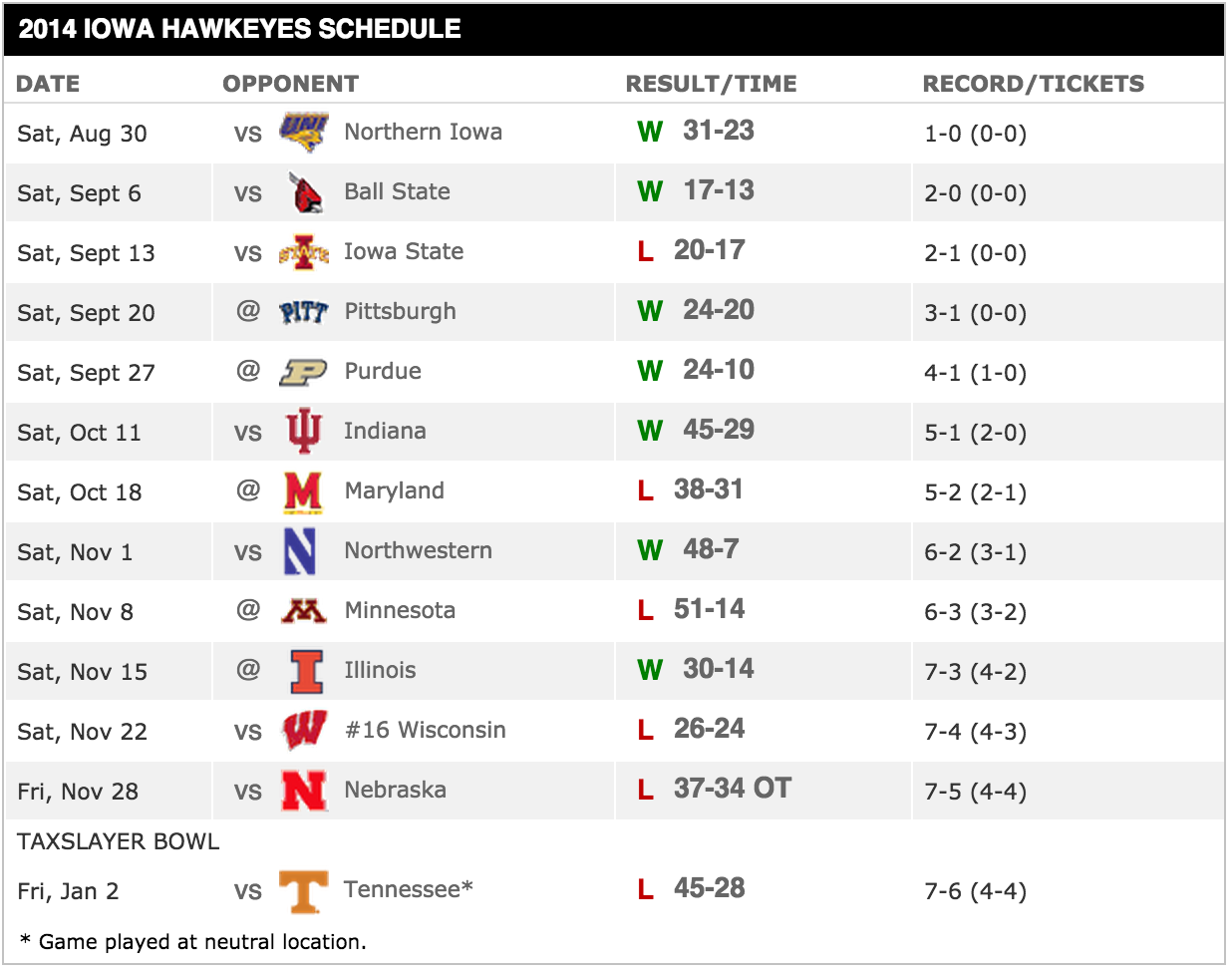 Not only did Tennessee win a bowl finally, but we sent a message to the SEC and college football by drubbing the Hawkeyes 45-28 with most of their points coming in the 4th quarter as Butch Jones knew the game was won. I, for one, am glad to see the program make steps in the right direction and think that Butch can get the Vols back atop the SEC. 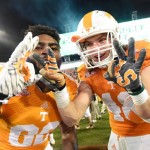 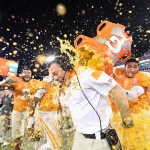 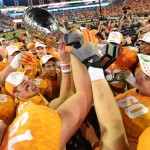 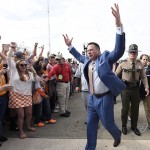 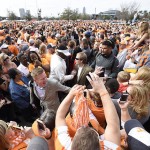 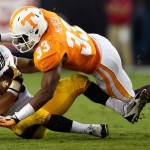